Adefris Teklewold is a senior scientist and leads the Nutritious Maize for Ethiopia Project (NuME). He is also involved in breeding quality protein maize varieties and seed system development.

NuME fights malnutrition and food insecurity for resource-poor smallholder farmers in Ethiopia, especially among women and young children, through the widespread adoption, production and utilization of quality protein maize. The project is implemented in drought-prone, moist mid-altitude and highland areas of maize growing agroecologies in focal districts of four major maize producing and consuming regions of Ethiopia. NuME was started in 2012 and will conclude in March 2019.

CIMMYT is offering a new improved maize hybrid to partners, to scale up production for farmers in the region. 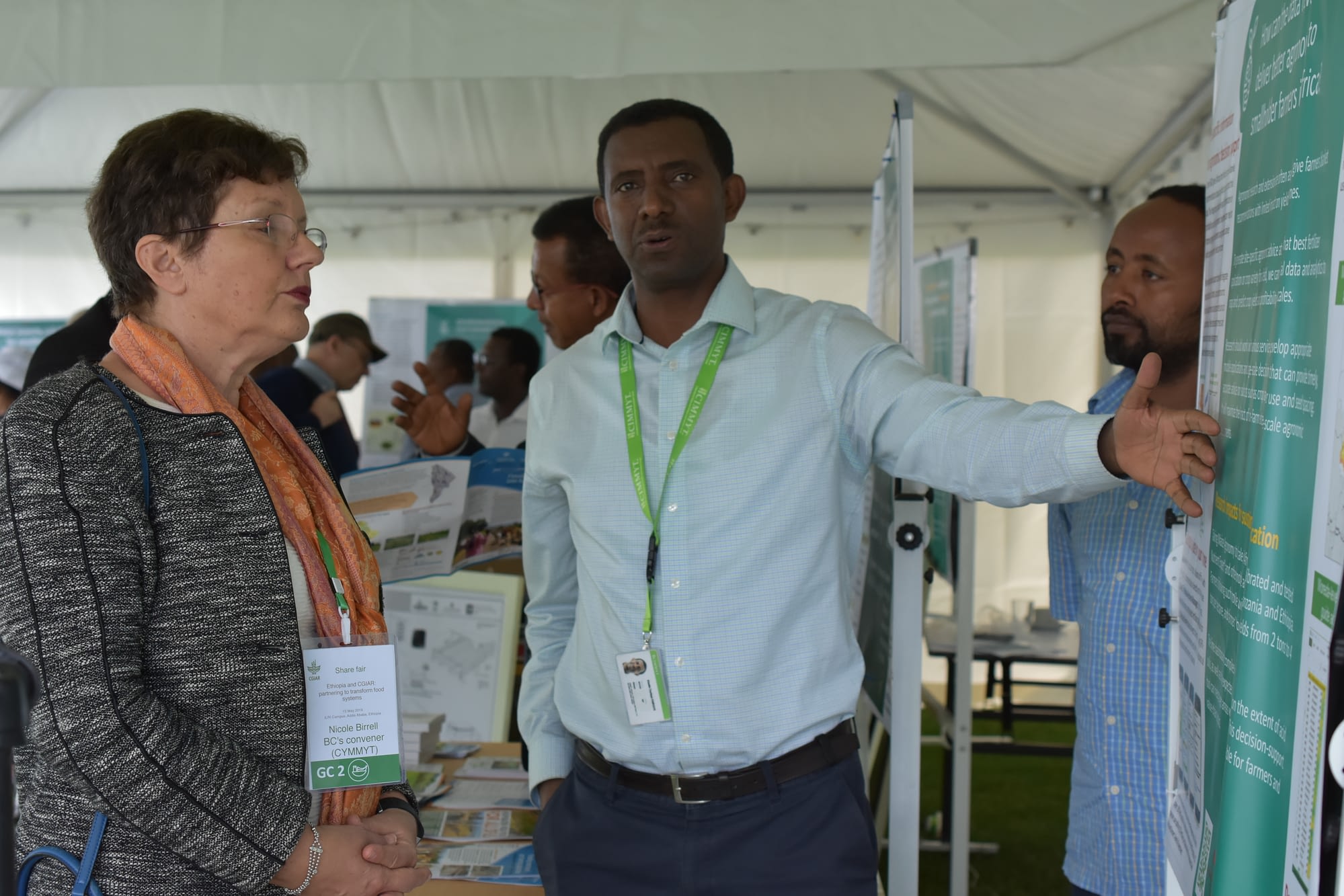 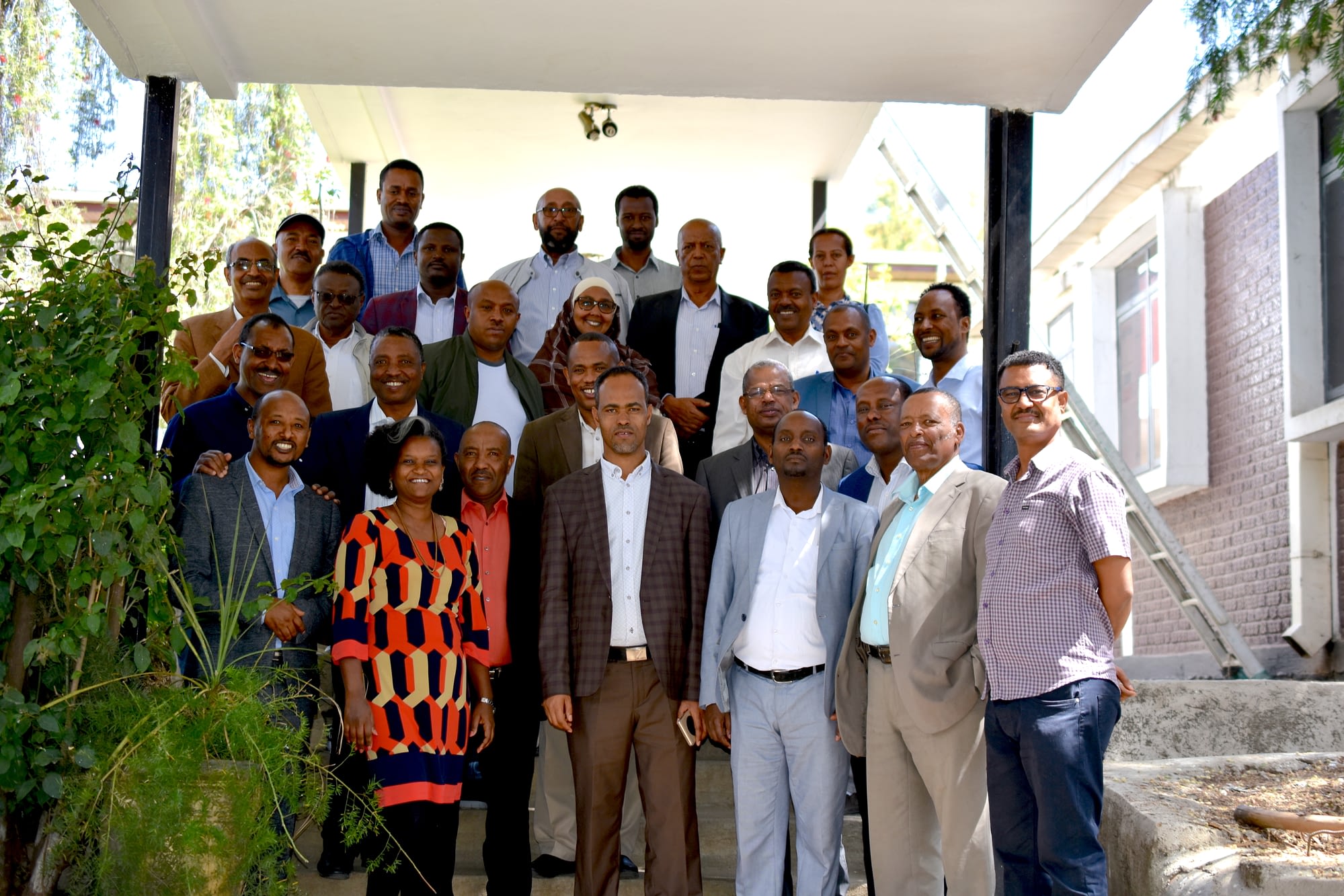 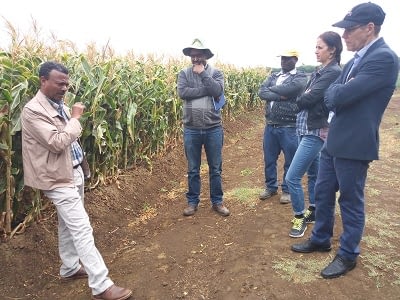 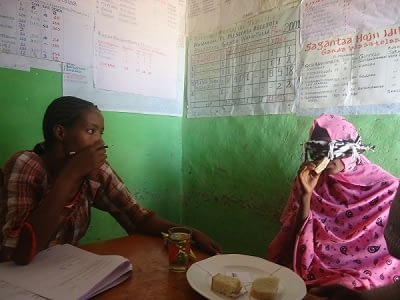