Self-help groups in Bihar are putting thousands of rural women in touch with agricultural innovations, benefiting households and the environment.

Self-help groups in Bihar, India, are putting thousands of rural women in touch with agricultural innovations, including mechanization and sustainable intensification, that save time, money, and critical resources such as soil and water, benefiting households and the environment.

The Bihar Rural Livelihoods Promotion Society, locally known as Jeevika, has partnered with the Cereal Systems Initiative for South Asia (CSISA), led by the International Maize and Wheat Improvement Center (CIMMYT), to train women’s self-help groups and other stakeholders in practices such as zero tillage, early sowing of wheat, direct-seeded rice and community nurseries.

Through their efforts to date, more than 35,000 households are planting wheat earlier than was customary, with the advantage that the crop fully fills its grain before the hot weather of late spring. In addition, some 18,000 households are using zero tillage, in which they sow wheat directly into unplowed fields and residues, a practice that improves soil quality and saves water, among other benefits. As many as 5,000 households have tested non-flooded, direct-seeded rice cultivation during 2018-19, which also saves water and can reduce greenhouse gas emissions.

An autonomous body under the Bihar Department of Rural Development, Jeevika is also helping women to obtain specialized equipment for zero tillage and for the mechanized transplanting of rice seedlings into paddies, which reduces women’s hard labor of hand transplanting.

“Mechanization is helping us manage our costs and judiciously use our time in farming,” says Rekha Devi, a woman farmer member of Jeevika Gulab self-help group of Beniwal Village, Jamui District. “We have learned many new techniques through our self-help group.”

With more than 100 million inhabitants and over 1,000 persons per square kilometer, Bihar is India’s most densely-populated state. Nearly 90 percent of its people live in rural areas and agriculture is the main occupation. Women in Bihar play key roles in agriculture, weeding, harvesting, threshing, and milling crops, in addition to their household chores and bearing and caring for children, but they often lack access to training, vital information, or strategic technology.

Like all farmers in South Asia, they also face risks from rising temperatures, variable rainfall, resource degradation, and financial constraints.

The organization also fosters access for women to “custom-hiring” businesses, which own the specialized implement for practices such as zero tillage and will sow or perform other mechanized services for farmers at a cost. “Custom hiring centers help farmers save time in sowing, harvesting and threshing,” said Anil Kumar, Program Manager, Jeevika.

The staff training, knowledge and tools shared by CSISA have been immensely helpful in strengthening the capacity of women farmers, according to D. Balamurugan, CEO of Jeevika. “We aim to further strengthen our partnership with CSISA and accelerate our work with women farmers, improving their productivity while saving their time and costs,” Balamurugan said. 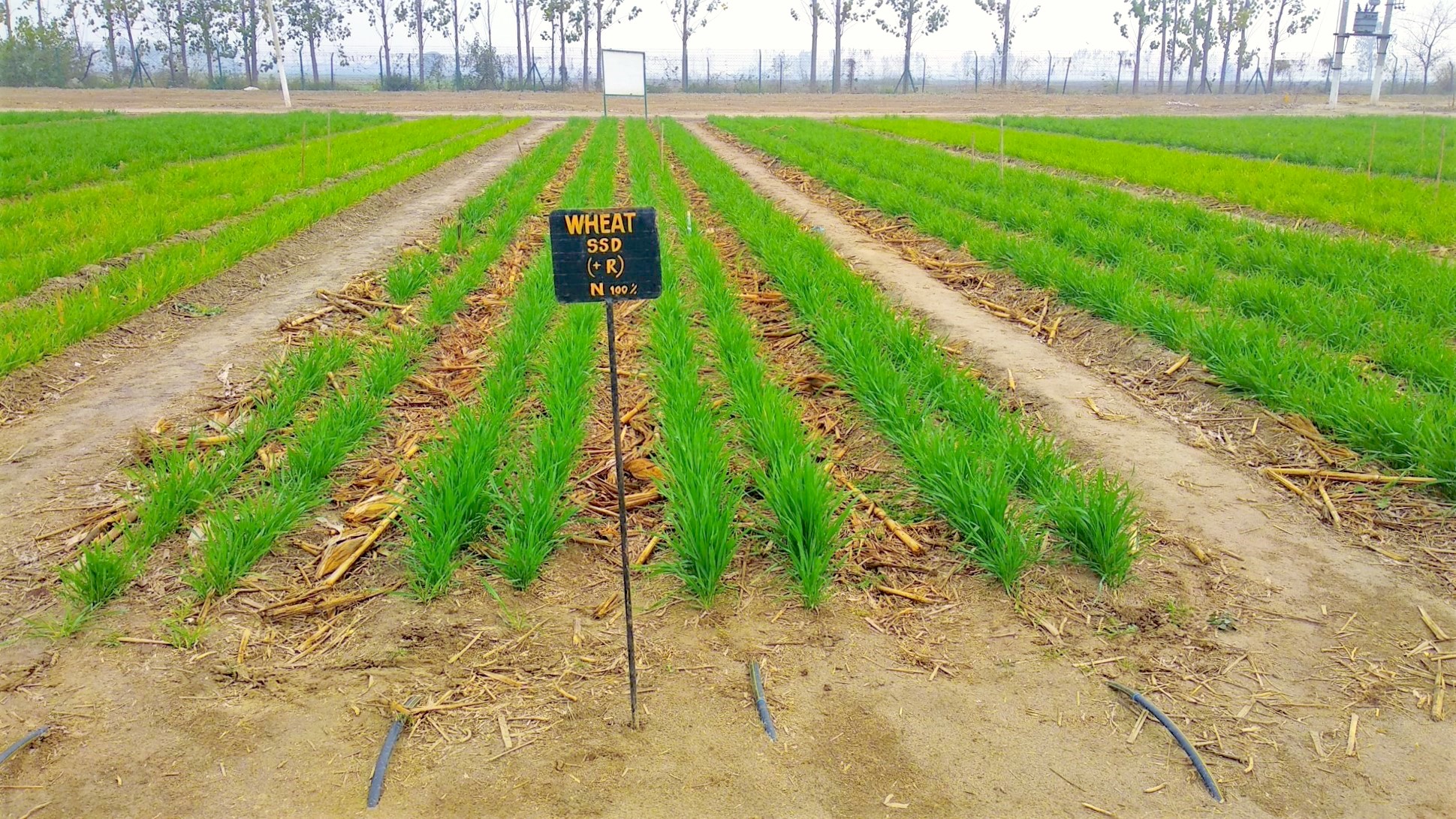