The Borlaug Institute for South Asia (BISA), CIMMYT and stakeholders are developing, adapting and spreading climate-smart agriculture technologies throughout Bihar, India. During the 2014-2015 winter season, BISA hosted visits for national and international stakeholders to view the progress of participatory technology adaption modules and climate-smart villages throughout the region.

“It is very encouraging to see the [BISA-CIMMYT’s] trials of new upcoming technology…We will be ready to support this,” wrote Dharmendra Singh, Bihar’s Director of Agriculture, in the visitor book during a state agriculture department visit to one of BISA’s research farms and climate-smart villages in Pusa. BISA, CIMMYT and the CGIAR Research Program on Climate Change, Agriculture and Food Security (CCAFS), in collaboration with local stakeholders and farmer groups, established 15 Borlaug climate-smart villages in Samastipur district and 20 in Vaishali district, as part of a 2012 research initiative to test various climate-smart tools, approaches and techniques.

“Technologies like direct-seeded rice and zero-till wheat, which save both time and labor, should be adapted and transferred to Bihar’s farmers,” said Thomas A. Lumpkin, CIMMYT director general, at a meeting of the CIMMYT Board of Trustees with the Chief Minister of Bihar and other government representatives. “BISA is a key partner in building farmer and extension worker capacity, in addition to testing and promoting innovative agriculture technologies.”

“State agriculture officials should support BISA to hold trainings on direct-seeded rice for fast dissemination across Bihar,” agreed Vijay Chaudhary, Agriculture Minister of Bihar, at a BISA field day. Chaudhary along with 600 farmers and officials visited a climate-smart village where farmers plant wheat using zero tillage. Zero-till wheat is sown directly into soil and residues from previous crops, allowing farmers to plant seed early and to avoid losing yields due to pre-monsoon heat later in the season. Direct-seeded rice is sown and sprouted directly in the field, eliminating labor- and water-intensive seedling nurseries.

Climate-smart agriculture can be “an effective tool to address climate change and climate variability,” according to Kai Sonder, head of CIMMYT’s geographic information systems (GIS) unit, who was one of 754 participants from 75 countries, including 39 CIMMYT representatives, at the third annual Global Science Conference on Climate-Smart Agriculture, held in Montpellier, France, during 16-18 March. 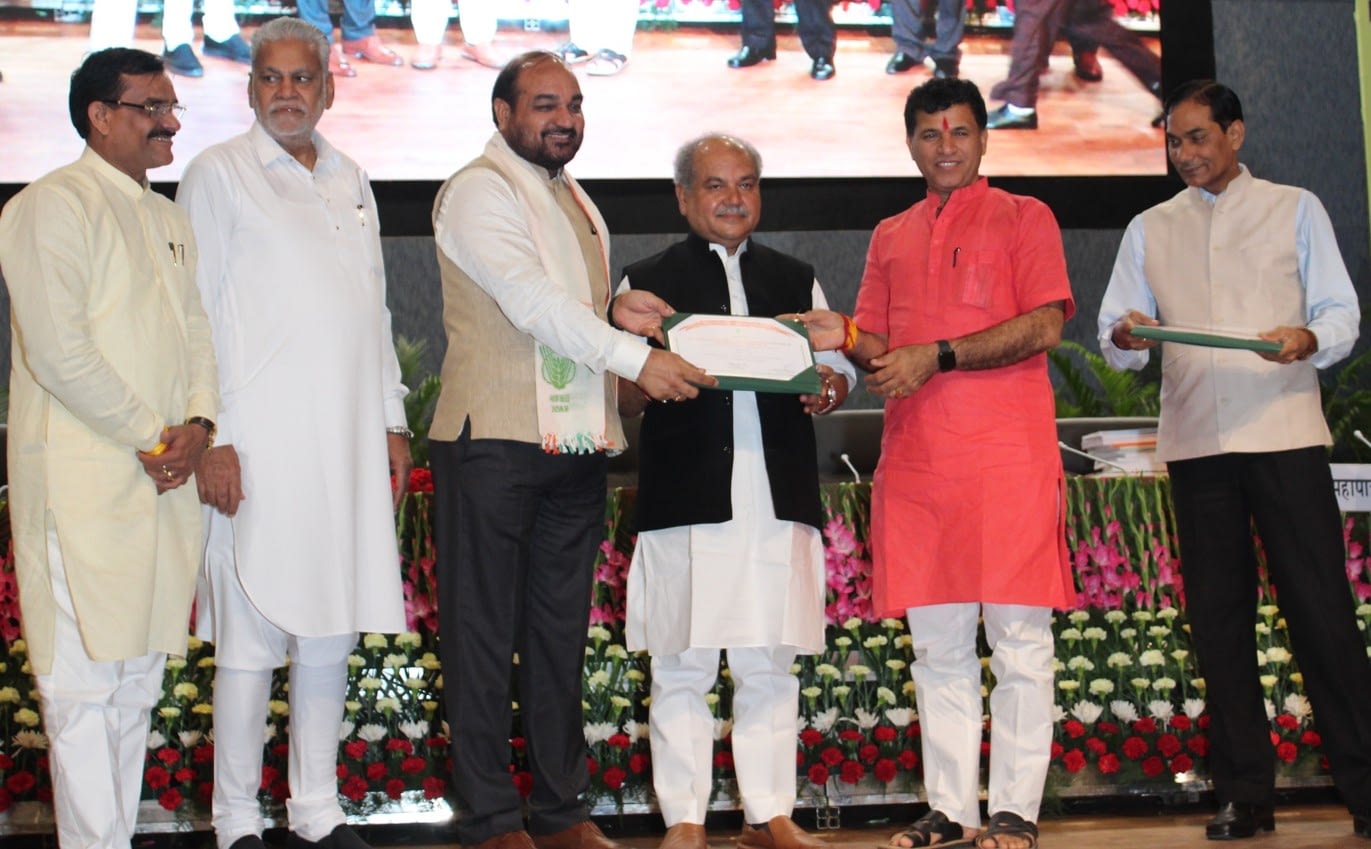