Humankind is falling into ecological debt. Can we get out?

In “How changing the world’s food systems can help to protect the planet,” CGIAR System Organization Executive Director Elwyn Grainger-Jones says one of the greatest pressure points pushing the planet to its limits is the food system. The way food is grown, produced, transported and consumed has serious consequences on the quantity and quality of earth’s natural resources. Grainger-Jones says there are numerous initiatives around the world working to transform food systems to have lower environmental footprints.

In a major wheat growing region of Mexico, CIMMYT researchers are studying how to more precisely apply nitrogen to significantly lower emissions and runoff without affecting yield.

Read the full article to learn more about this study and what other CGIAR centers are doing to close the resource gap.

In 2017, CIMMYT sent 150 tons of new and improved maize seed to the Caribbean nation to jump-start its maize seed sector, improve food security and decrease malnutrition. 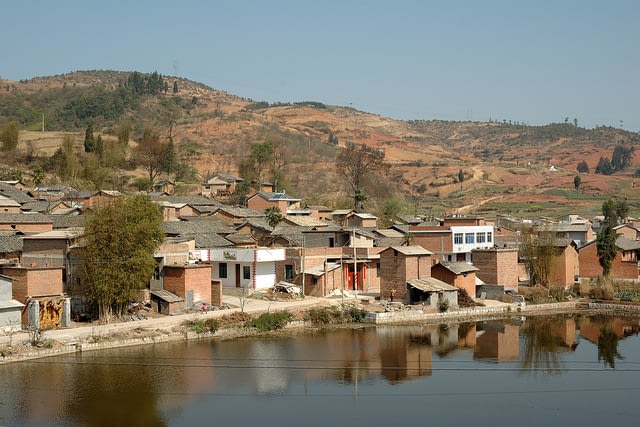 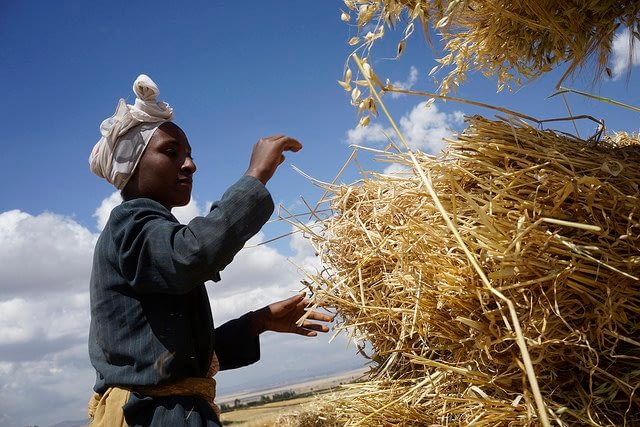 Fighting hidden hunger from the ground up: the powerful link between soils and nutritious food