The International Maize and Wheat Improvement Center (CIMMYT) congratulates the winners of the inaugural 2020 Bӓnziger Award.

The award is named for former CIMMYT Deputy Director General Marianne Bӓnziger, who retired in 2019 after 23 years in maize science and leadership, including as CIMMYT’s first woman to reach the Deputy Director General position. It recognizes the contribution of women to CIMMYT’s work and mission. Nominees must exemplify one or more of the core values of CIMMYT: teamwork, integrity, excellence and respect.

“Gender diversity is critical to the development of robust and impactful science,” said CIMMYT Director General Martin Kropff, speaking at the virtual award ceremony during an all-staff CIMMYT end-of-year celebration on December 15.

“Research and administration have been demonstrated time and time again to be more effective and efficient when gender is considered, because women bring unique perspectives to conversations and decisions.”

The inaugural Bӓnziger Award received more than 50 nominations from across the organization’s offices in Africa, Asia and Latin America. Because of the high number of excellent candidates, the 2020 award committee selected two winners: Rahel Assefa and Kate Dreher.

Rahel Assefa is a project manager based in Ethiopia who has spent nearly five years supporting CIMMYT programs in eastern and southern Africa. In their nomination, her colleagues emphasized her “can-do” attitude and problem-solving skills as well as her positivity, maintained even when “deadlines are tight and tensions are high.”

“The nominations for Rahel covered all bases — teamwork, integrity, excellence and respect,” explained Sarah Hearne, a maize molecular geneticist at CIMMYT and chair of the 2020 award committee. “She was praised for her openness, collaboration and support of colleagues, both in and outside of her immediate environment and program.”

“I am grateful to my colleagues for the recognition of my contributions to CIMMYT,” said Rahel Assefa. “It is nice to be awarded — even though it is not why we do what we do. I like my work and I enjoy my colleagues in Africa and at HQ, and more than anything I believe in teamwork and collaboration.”

Kate Dreher is a senior germplasm curator based at CIMMYT HQ in Mexico. Her award focused not only on her official duties but also on her charity and community-building work in larger the El Batan and Texcoco area — including leading the Charity Initiative and organizing countless gatherings and activities for staff, newcomers and visitors to CIMMYT HQ.

“Nominees told us that Kate goes extra mile to help others succeed, selflessly focusing on ‘we’ rather than ‘I’ and ensuring that the voices and needs of all in a team are heard — a fantastic example of empowering teams,” said Hearne.

“Her hard work, kindness and dedication not only apply to CIMMYT’s mission enhance the CIMMYT community as a whole, touching the lives of colleagues and those less fortunate within the communities where we work.”

Dreher expressed that this recognition would encourage her to redouble her efforts to follow Bӓnziger’s example.

“I feel inspired when I see people trying to improve the well-being of others — at work and in life in general — and I feel uplifted by the countless daily examples that I see in the CIMMYT community of people trying to make a positive impact in the world,” she said. “I admire everyone who is motivated by this goal whether their actions have an immediate impact or will lead to positive outcomes many years in the future.”

Marianne Bӓnziger shared her appreciation for the fact that CIMMYT has installed the award in her name. Speaking at the ceremony, she reiterated the words inscribed on the plaques, and offered advice for all CIMMYT staff.

“The header of the award says ‘Diversity enriches every team. Women make CIMMYT stronger,’” she told ceremony attendees. “Let’s open our eyes to the contribution that diverse team members make: women and men, young and more experienced, staff in research and administration, staff from different nations.” 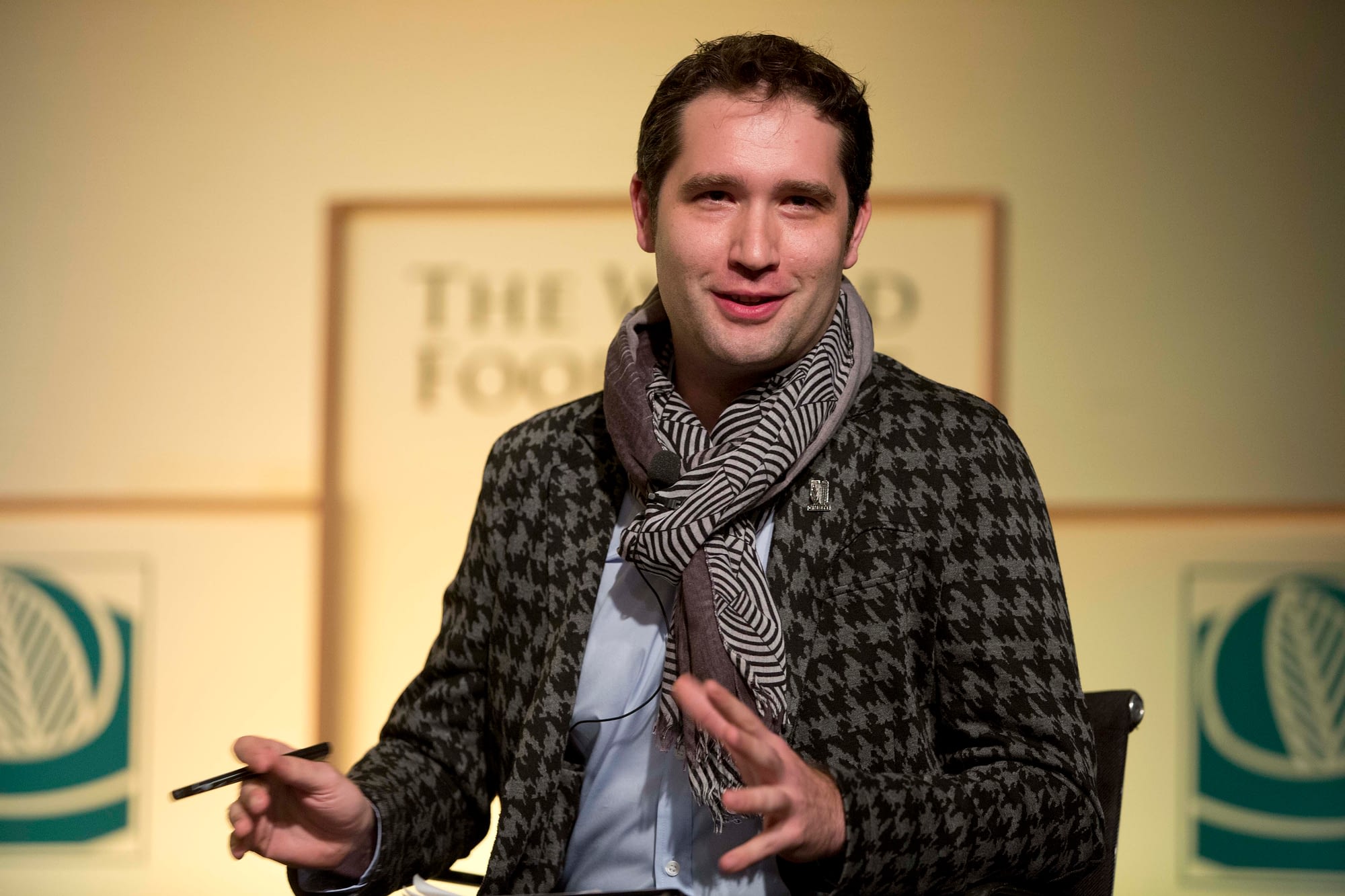 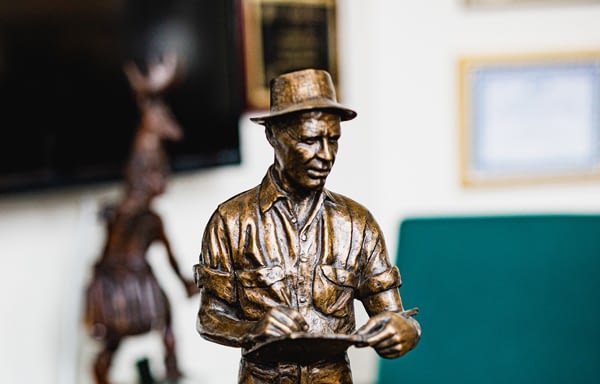