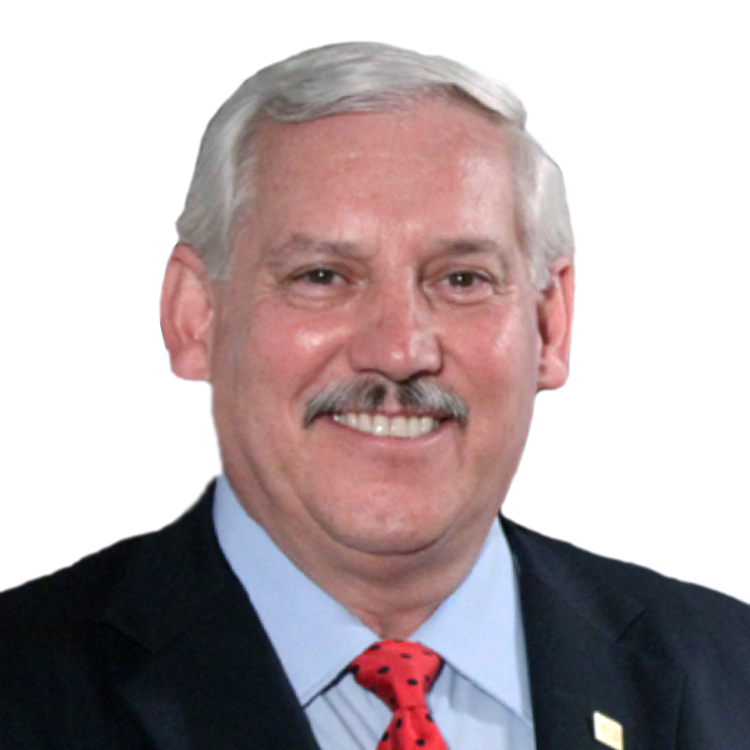 An expert with over 40 years experience in agronomy, agricultural economy and environment sciences, Víctor Manuel Villalobos Arámbula holds an engineering degree in Agronomy from Mexico’s Agriculture School and an MSc in Plant Genetics from the Graduate College of Chapingo. He holds a PhD in Plant Morphogenesis from the University of Calgary in Alberta, Canada.

He was Director General of the Inter-American Institute for Cooperating in Agriculture, a specialized agency from the Organization of American States, for two consecutive four-year periods from 2010. He was the first Mexican to hold this international position based in Costa Rica.

He has worked in high-level positions for Mexico’s Government. He has been appointed as Natural Resources Undersecretary, Agriculture Undersecretary and International Affairs Coordinator of Mexico’s Department of Agriculture. He has served as Principal Biotechnology Officer for the United Nations Food and Agriculture Organization in Rome, Italy, and Director of the Tropical Crops Improvement Program at the Tropical Agricultural Research and Higher Education Center (CATIE) in Costa Rica.

He became a member of the Royal Swedish Academy of Agriculture and Forestry in 2004 for his research in biotechnology, plant production, and conservation of natural and genetic resources. He received an honorary doctorate from CATIE in the same year, and an honorary doctorate from Asunción University in Paraguay in 2013. In 2015, he received the “Golden Spike” award from the Graduate College of Agronomy Engineers and Agriculture and Livestock Professionals in La Paz, Bolivia.