As he retires from his illustrious career, a new interview with Ravi Singh, Head of Global Wheat Improvement at CIMMYT, by the Global Indian reveals his motivations for becoming a scientist and his desire to ensure people all over the world had access to food.

“I retired quite recently, however, I have a lot to do. I wish to mentor young scientists about on how to increase food production. I also look forward to working on several high-profile projects with farmers to tackle future issues they might face due to the climate changes on a crop like wheat,” shares the scientist.

Singh was honored with the Pravasi Bharatiya Samman by the Government of India in January 2021, recognizing his outstanding achievements by non-resident Indians, persons of Indian origin, or organizations or institutions run by them either in India or abroad. He received this for his role in the development, release, and cultivation of more than 550 wheat varieties over the past three decades.

Singh has also been included among the top one percent of highly-cited researchers, according to Clarivate Analytics-Web of Science every year since 2017. 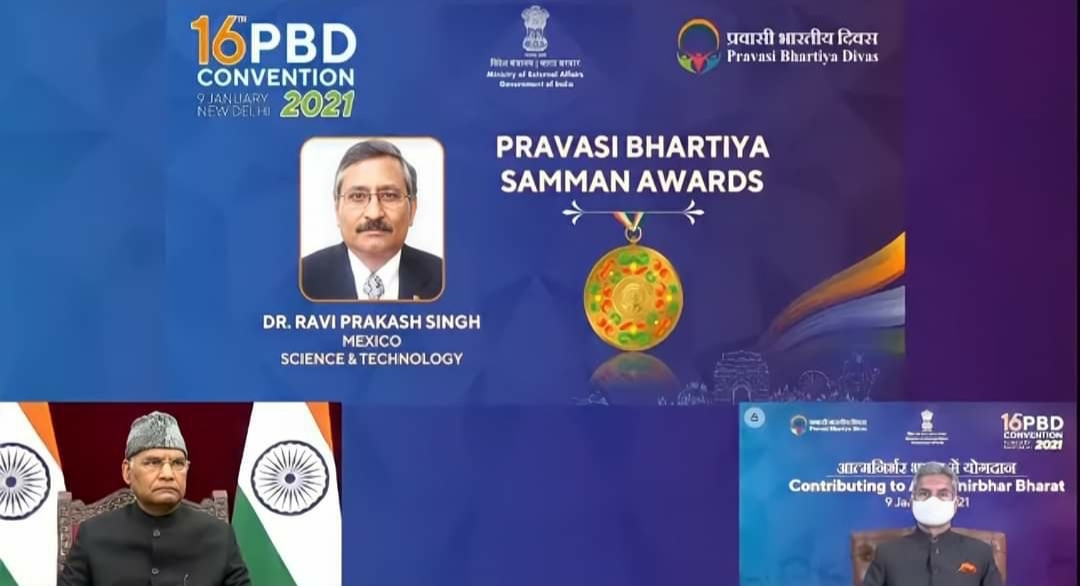 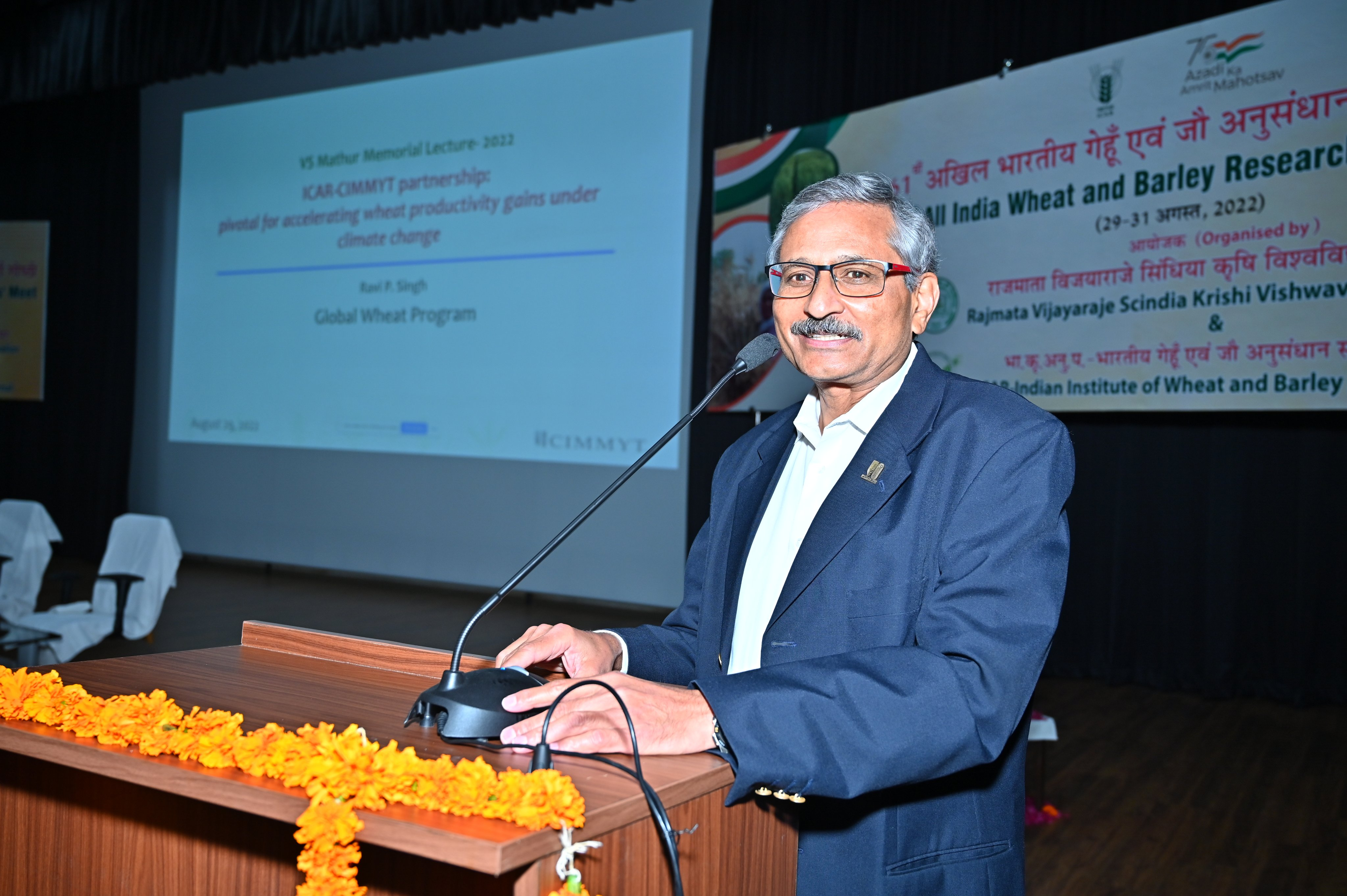 SAWBAR bestowed the Sh. VS Mathur Memorial Award 2022 upon CIMMYT scientist Ravi Singh for his pioneering work to enhance wheat productivity in India. 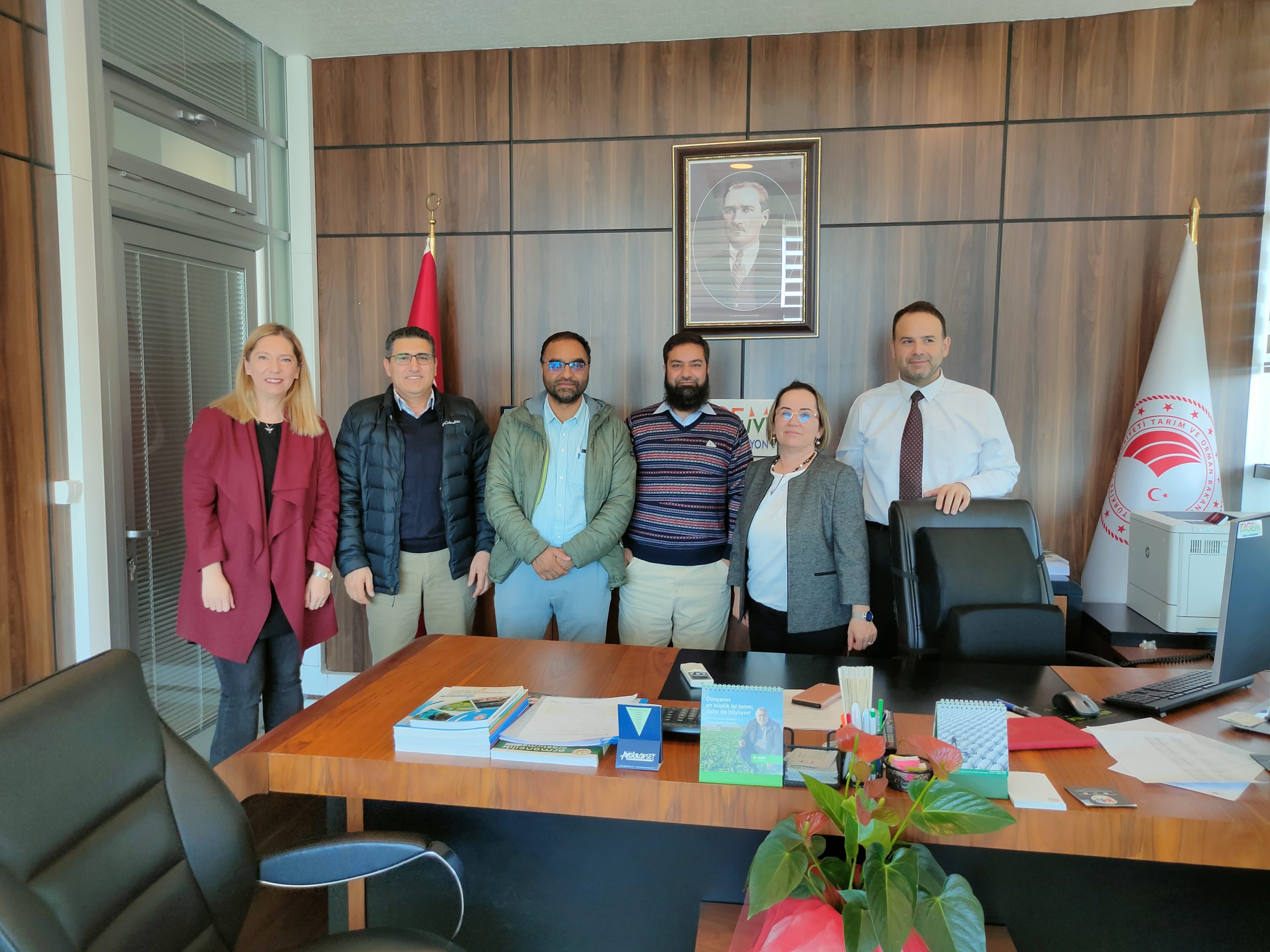 Identifying opportunities for collaboration and information sharing between agricultural scientists in India and Türkiye.