Masuriya, a rural village in Nepal’s Gauriganga municipality, was one of the villages affected during the country’s civil war which ran from 1996-2006. Since 2012, Bandana Joshi, chairperson of a local cooperative, has been encouraging women in her village to optimize fertilizer application to maximize plant growth and profitability, and improve livelihoods. However, her journey to this day was not an easy one.

In the years of the civil war, women in the villages like Masuriya faced the burden to make ends meet for their children and elderly family members, as most men fled in fear of war or migrated to earn income. It was during this time that Joshi and a group of 24 women who were operating a savings and credit firm realized that more women in their village needed monetary support to carry out their livelihood activities. They decided to expand their services and formed a cooperative to empower rural women and make finance available in the village. Their cooperative, Sana Kisan Sahakari Sanstha Limited, now has 1,186 women members, more than half of whom belong to marginalized communities – 514 Janajatis and 154 Dalits.

Many of the members are small commercial farmers, owning about 1.4 ha of land for farming as their sole source of income. Most have traditionally grown cereals such as rice and wheat alongside a few vegetables and had limited knowledge on cash crop farming and soil fertility management. They would produce and sell their surplus rice and wheat when they needed cash to buy groceries or pay household bills.

In October 2016, researchers from the International Maize and Wheat Improvement Center’s (CIMMYT) Nepal Seed and Fertilizer (NSAF) project and the International Fertilizer Development Center (IFDC), launched an integrated soil fertility management (ISFM) program and worked alongside the cooperative to disseminate and encourage the use of ISFM technologies among its members. The purpose was to show farmers the benefits of ISFM – an integration of organic inputs and inorganic fertilizers with improved seeds – for rice, wheat and cauliflower cultivation, that includes balanced fertilizer application to increase yield. The project team conducted research trials and on-farm demonstrations on these crops as part of the initiative and built capacity through farmer field days and trainings on best management practices.

As a strategic entry point, the cooperative in coordination with female community volunteers helped implement the ISFM program. Women received training on the right source and amount of fertilizer that matches crop needs, and the right time and place to apply these fertilizers to maximize nutrient uptake and improve crop yields. NSAF researchers engaged with lead farmers and the cooperative’s leadership to influence their acceptance of the new fertilizer application practices, and they in turn motivated the members to use balanced fertilizer application. In 2020, these activities have been critical in building awareness on balanced fertilizer application for more than 800 farmers on over 700 ha of land, with each household able to raise their crop productivity by at least 50% for vegetables and 25% for cereals.

So far, the use of balanced fertilizer application has benefited more than a hundred members of the cooperative by gaining an average income of $219 in a season from cultivating cauliflower – a cash crop in Nepal’s Terai region. This additional return has helped farmers to adequately feed an average family of 4.5 people for the entire year.

Dutrani Chaudhary, a cooperative member, said that she was able to raise cauliflower production by 64% by applying balanced fertilizers that supplied all the essential nutrients – nitrogen, phosphorus, potash and micro-nutrient boron. She earned about $238 from 0.033 ha of land, which is a much larger gain for any farmer from a single season. As well as boosting her pride and confidence, she can now contribute for her children’s school fees and household expenditures.

After witnessing positive results, many other farmers in the village started applying major nutrients using urea, DAP (Di-ammonium Phosphate) and MoP (Muriate of Potash) to increase crop productivity. In 2017, Joshi and her members noticed a sharp rise in fertilizer procurement from the cooperative among farmers resulting in almost double the sales compared to 2015. Prior to the project’s agronomic literacy programs on soil fertility management, she sold merely 15 tons urea and 10 tons of DAP. Thereafter, fertilizer sales increased to 32.6 tons and 27.9 tons, for urea and DAP respectively, in just two years.

“For the first time in 2018 we sold 500 kilograms of MoP since the cooperative established,” explained Joshi. MoP was never considered a priority by the farmers before and they rarely purchased it from the cooperative.

Now more organized and well-equipped, the cooperative has started organizing programs this year on off-seasonal and seasonal vegetable cultivation on crops such as tomato, cauliflower and cucurbits that have aided around 150 member households. “We have prioritized balanced fertilizer application in our vegetable production program,” says Madhuri Chaudhary, manager of the cooperative.

The woman-led rural institution has achieved remarkable success over the years by learning and adopting best agronomic practices including fertilizer application, planting and cultivation methods that helped increase crop productivity and household income. Having seen the benefits, male family members now encourage them to participate in agronomic literacy programs to acquire advanced knowledge and skills.

Joshi and her team of visionary women have been successful in setting up an inclusive new movement in Masuriya village, which has led to their active participation in development activities and decision-making roles not only at the household level but also in societal issues around women’s rights. Passionate to learn new skills and grow financially independent, these rural women are confident in making their own decisions for themselves, their family and for the wider society. Although it started small, the cooperative has now boomed towards improving rural women’s economic empowerment and sparking better livelihood opportunities in the area. 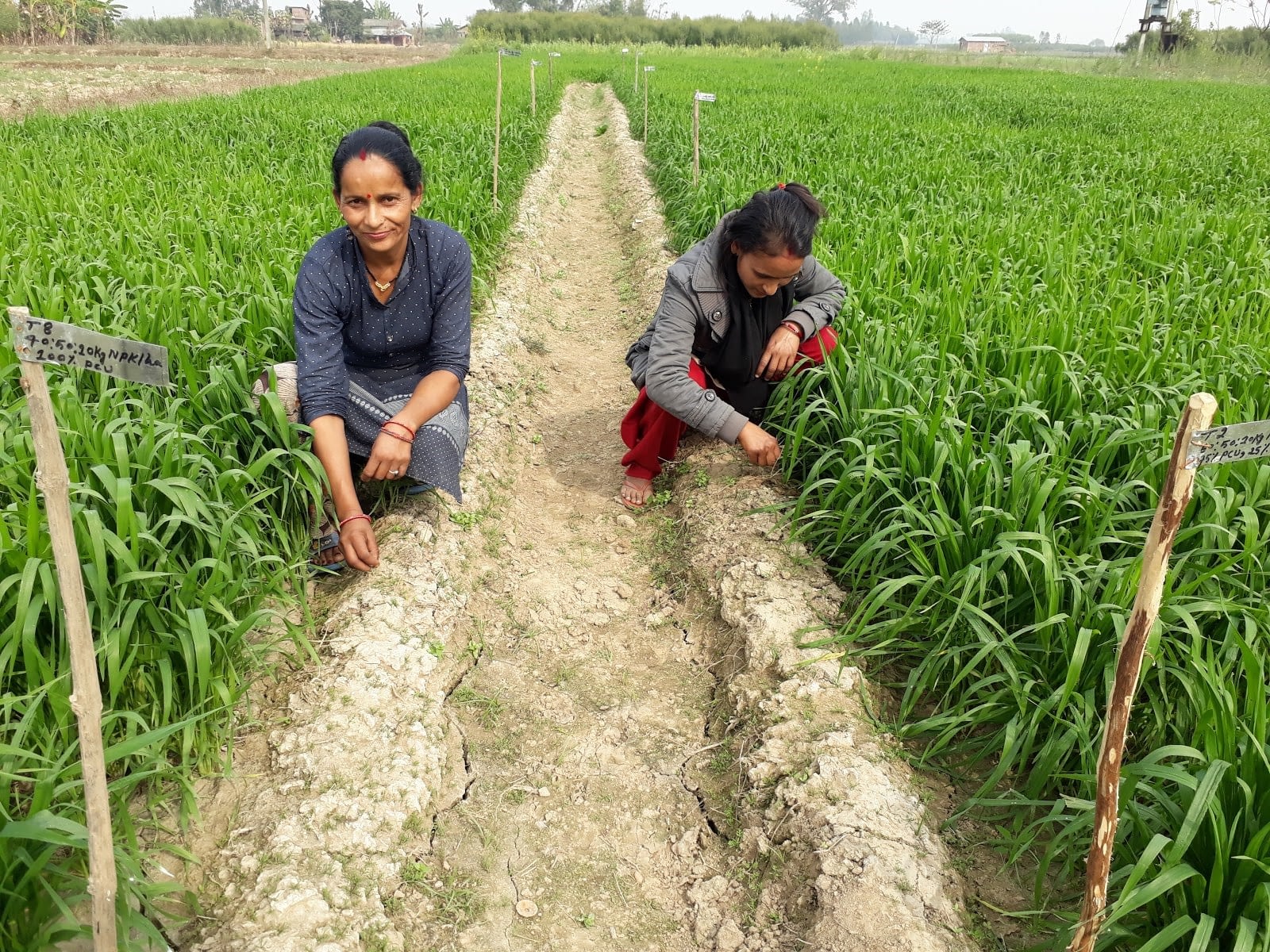 Improved access to finance can boost seed business in Nepal

The Nepal Seed and Fertilizer (NSAF) project is expanding its support to include finance, working with commercial banks to develop and expand access to innovative financial products for seed companies. 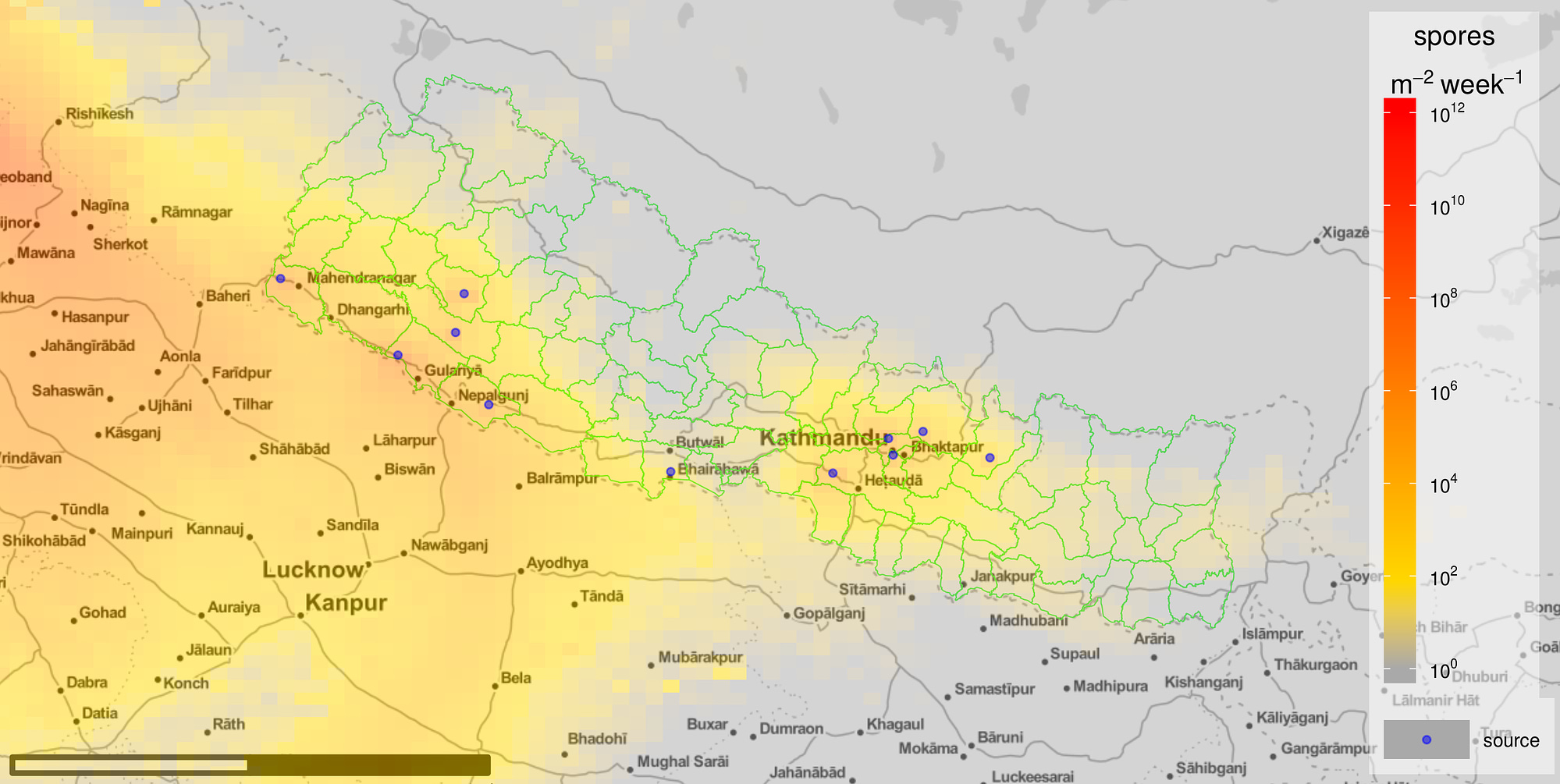