Growing up on a rainfed farm in India, P.H. Zaidi learned how smallholder family farmers adapted their farming practices to meet weather challenges, such as dry spells or excessive rain. For the most part, small changes to their crop selection and timing of field operations maintained a wholesome harvest.

As time passed Zaidi witnessed farmers in his hometown and beyond struggling against increasingly extreme and erratic weather events. The Asian tropics have now become hotspots for climate change effects and associated variabilities, said the maize physiologist who works with the Global Maize Program of the International Maize and Wheat Improvement Center (CIMMYT), based in Hyderabad.

“Rainfed farmers produce most of the food for people in Asia, but without sufficient supplemental irrigation systems they are heavily dependent on monsoon rains,” Zaidi said. “Climate variability can be devastating for family farmers who are unable to foresee erratic changes in weather patterns.”

“An extreme weather event can negatively affect household food security and income, which in turn results in a deterioration of capacity to deal with future shocks,” he explained.

Nearly half a billion people in Asia lack access to nourishing food. The Food and Agriculture Organization of the United Nations (FAO) finds climate change-related disasters and a lack of clean water are the main causes of persistent hunger in the region.

Zaidi believes farmers are born innovators and, with the right tools and know-how, they can ensure a healthy harvest despite year-to-year climate variability. He has dedicated his lifework to researching new agricultural technologies that help resource-poor farmers to protect their food and income security.

After getting an undergraduate degree in agricultural science, Zaidi obtained his doctorate at the University of Agriculture Science & Technology in Faizabad, India. He studied how maize physiology interacts with physical stresses, such as severe heat, drought, and excessive moisture. Maize has become an important part of Asian cropping systems, with several countries recording impressive growth rates in maize production and productivity. However, increasing demands — food, feed, and industry — and climate challenges highlight the need for international agricultural research.

In 2002, Zaidi worked as a post-doctoral fellow at CIMMYT in Mexico, where he was mentored by maize abiotic stress experts. He took those research approaches and strategies for breeding stress-resilient maize varieties back home. Working with the Indian government’s maize program, he contributed to developing high-yielding stress-resilient maize for resource-poor maize farmers living in vulnerable agro-ecologies.

With a wealth of knowledge and experience in agricultural systems in Asia, he was employed by CIMMYT as maize physiologist and breeder in 2007. He worked to develop, deploy and scale-out hardy maize varieties that increase yield potential and reduce risk, ensuring a stable harvest despite climate variability. He also developed and standardized screening phenotyping techniques and selection criteria to identify maize germplasm tolerant to stresses including heat, drought and water-logging.

“Through effective collaboration and training, national governments, private seed companies and NGOs are using the varieties with resilient traits in their breeding programs to ensure hardy varieties reach farmers throughout the region,” Zaidi noted.

From 2015 to 2018, a total of 68 such high-yielding stress-resilient maize hybrids were licensed to seed partners in the region, he explained. These partners took them forward for large-scale farmer participatory testing in their respective target ecologies. After extensive testing through the national system, nine stress-resilient maize hybrids have already been released and are being deployed in various countries in Asia. Others will be released soon.

Zaidi has received several awards for his contributions to maize research, including CIMMYT’s Outstanding Scientist Award in 2009. 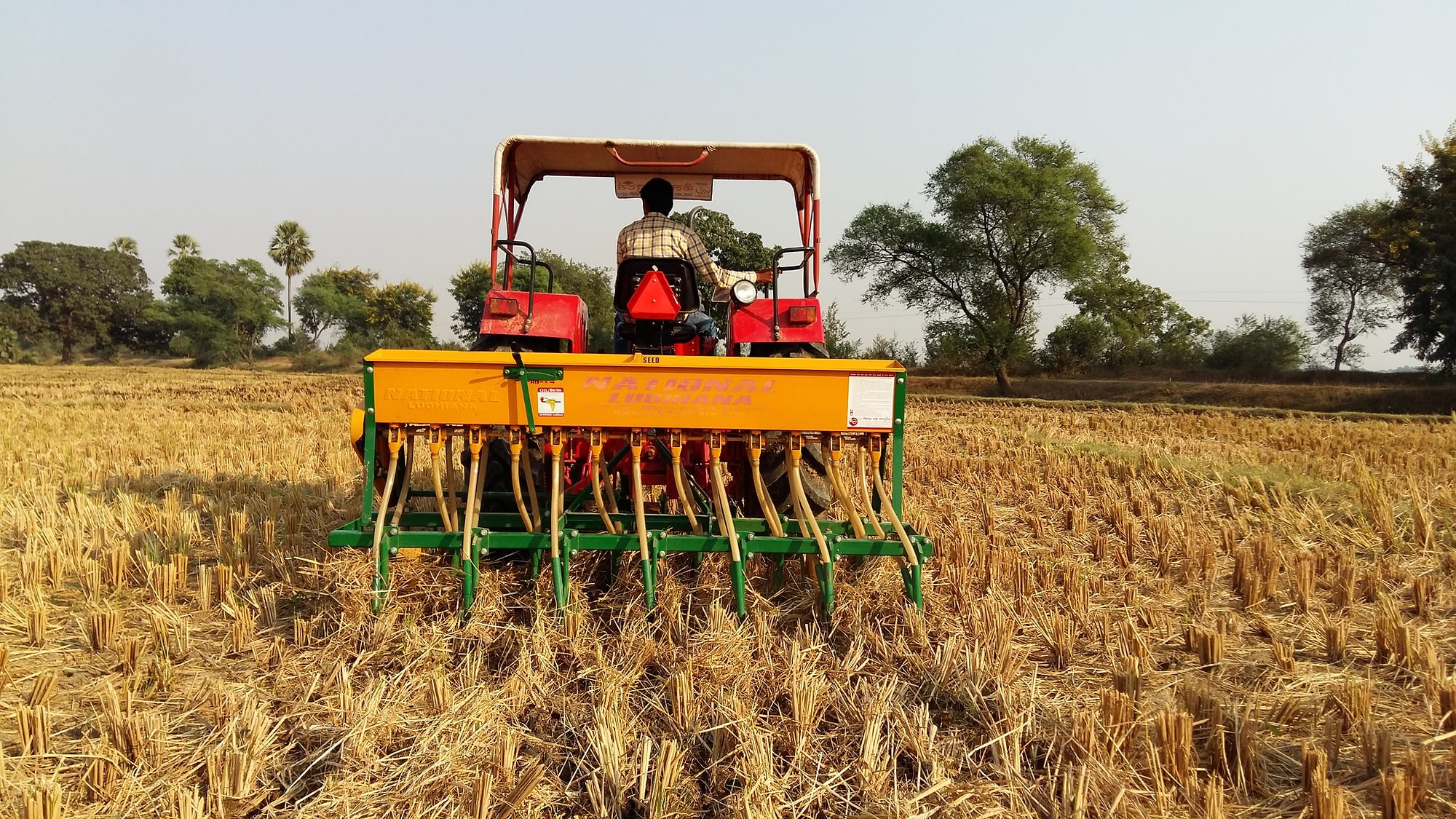