NEW DELHI (CIMMYT) — Ram Kanwar Malik, senior agronomist at the International Maize and Wheat Improvement Center (CIMMYT), has received the 2015 Derek Tribe Award from the Crawford Fund, for his “outstanding contributions to making a food secure world by improving and sustaining the productivity of the rice-wheat system of the northwestern and eastern Indo-Gangetic Plains.”

The award recognizes Malik’s more than 30 years of work in agricultural research and development dedicated to improving the livelihoods of millions of small and marginal farmers in India. He led the development of a management solution for herbicide resistant Phalaris minor, a major wheat weed. This pioneering research is estimated to have prevented farmers from losing nearly 1 million hectares (2.5 million acres) of wheat and to have raised wheat productivity in the grain basket states of Haryana and Punjab, between 1992 and 2000.

“For developing countries like India where farmers are smallholders and marginalized and investment in research is low, the development of new technologies and the process of delivery are inseparable,” said Malik, highlighting his life-long passion for understanding the need for farmer participation in research. “In fact, a top-down approach could put up barriers to the adoption of new technologies. Listening to farmers and tailoring technologies to serve their needs thus become paramount.”

Malik’s collaborative work with national and international partners and farmer participatory approaches has also led to achievements in the adoption and spread of climate-resilient technologies such as zero-tillage, laser land leveling and direct-seeded rice, as well as policy changes at the government level.

Recently, Malik played an instrumental role in advocating for the early sowing of wheat in Bihar, which can double a farmer’s yield and avoid crop failure caused by higher temperatures and an early summer. Malik’s team has created a network of more than 2,000 service providers to provide easy access for smallholder farmers to machinery and modern farming technologies.

Major impacts of the Cereal Systems Initiative for South Asia program include success in increasing access to and affordability of modern farming technologies for smallholder farmers across India, according to a new report.

Maize has emerged as a preferred choice for farmers in Karnataka, India. 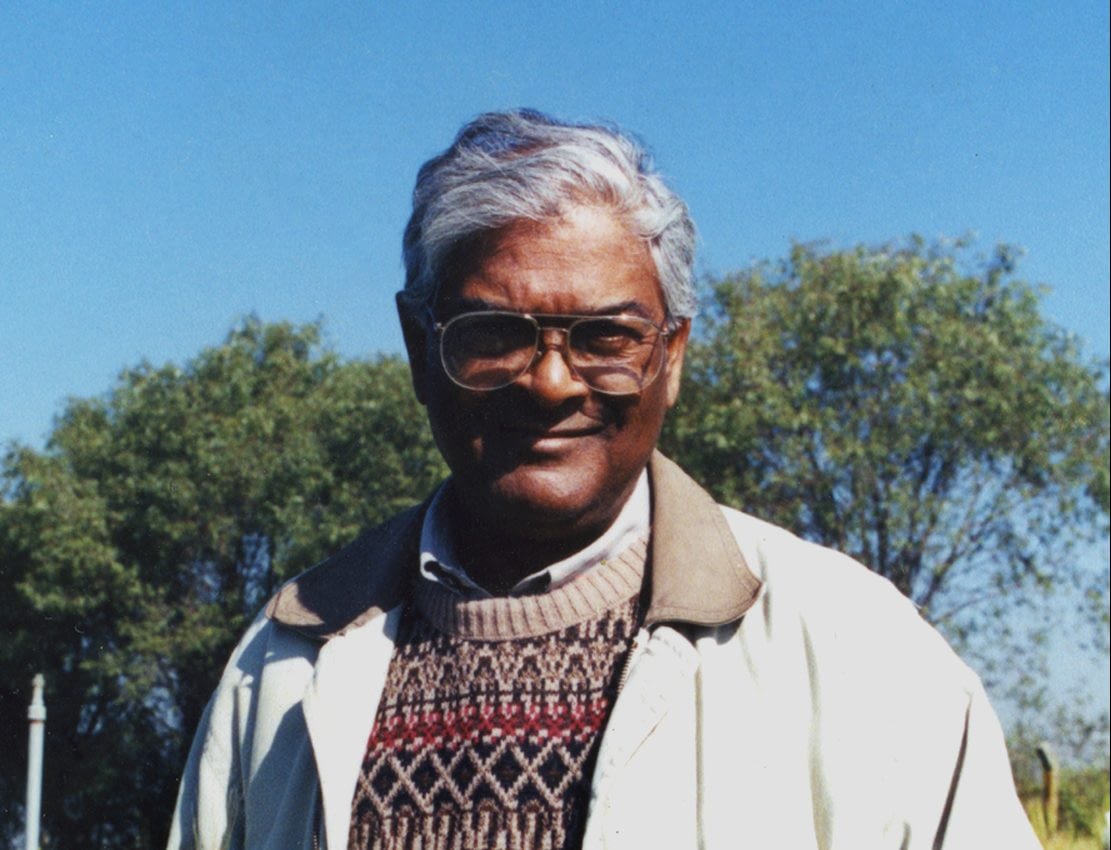