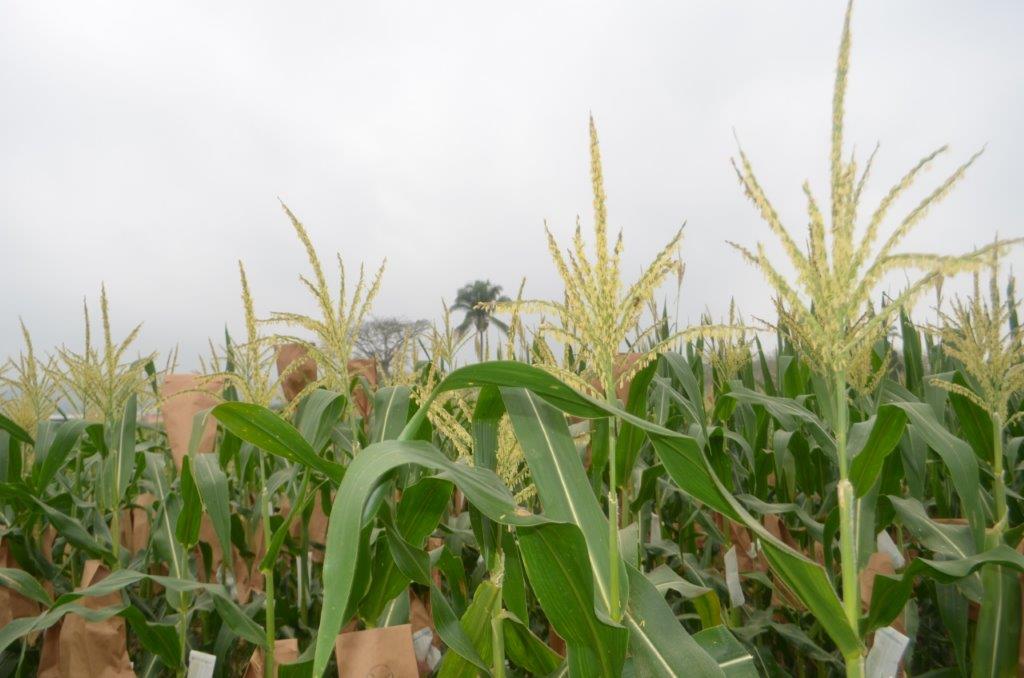 Doubled Haploid (DH) technology reduces the time required to develop homozygous maize lines to eight to thirteen months, instead of three to seven years using more traditional inbreeding methods. This technology also results in 100% homozygous lines that are most suitable for selection and breeding, compared to traditional inbreeding with varying levels of heterozygosity. Use of DH lines in maize breeding offers several genetic, economic, and logistical advantages over conventional inbred lines. Reduced time and increased precision in selection help breeders increase their rate of genetic gain: the rate at which the genetic potential of a crop increases in yield over time.

To enable the public and private sector maize breeding programs in the tropical/subtropical agro-ecologies to adopt doubled haploid technology, CIMMYT and the University of Hohenheim together developed the first-generation tropically adapted haploid inducer lines (TAILs) and stated distributing them to interested partners in 2013.

Second-generation TAILs (CIM2GTAILs) with improved haploid induction rates (~8-15%), better agronomic performance in terms of plant vigor, synchrony with tropical source populations, better standability, and resistance to important tropical foliar diseases and ear rots, were developed by CIMMYT and made available to the partners from 2016. Haploid inducer hybrids developed using these lines exhibit greater heterosis for plant vigor and pollen production while maintaining similar haploid induction rates as the parents; these are well-suited for open pollinations with source populations in isolation nurseries.

Interested partners may request a license to obtain seed of these CIM2GTAILs along with authorization for use of these specialized lines in their own breeding programs.

The service is rendered in India, Kenya and Mexico. 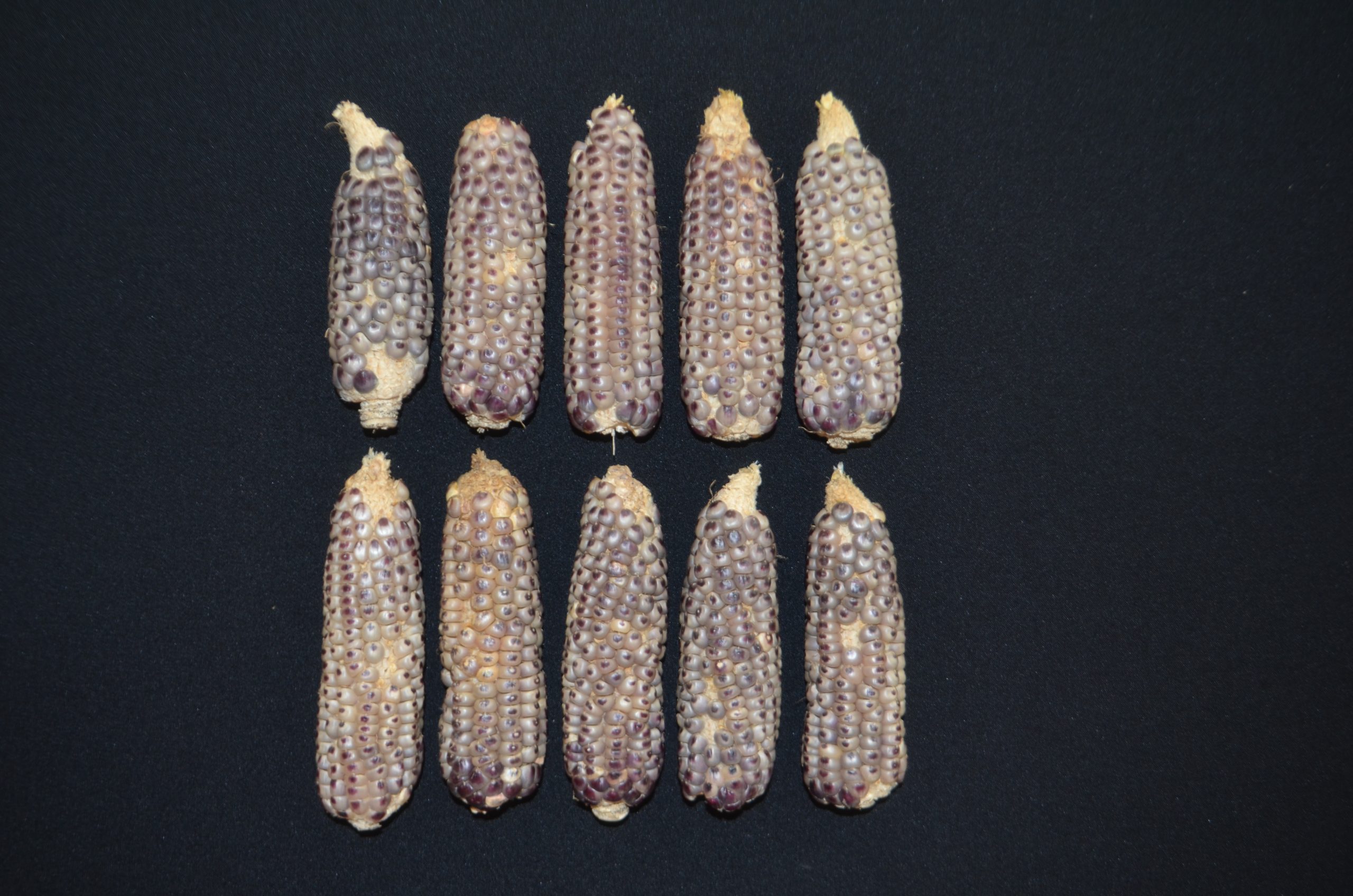 CIMMYT is offering a new improved maize hybrid to partners, to scale up production for farmers in the region. 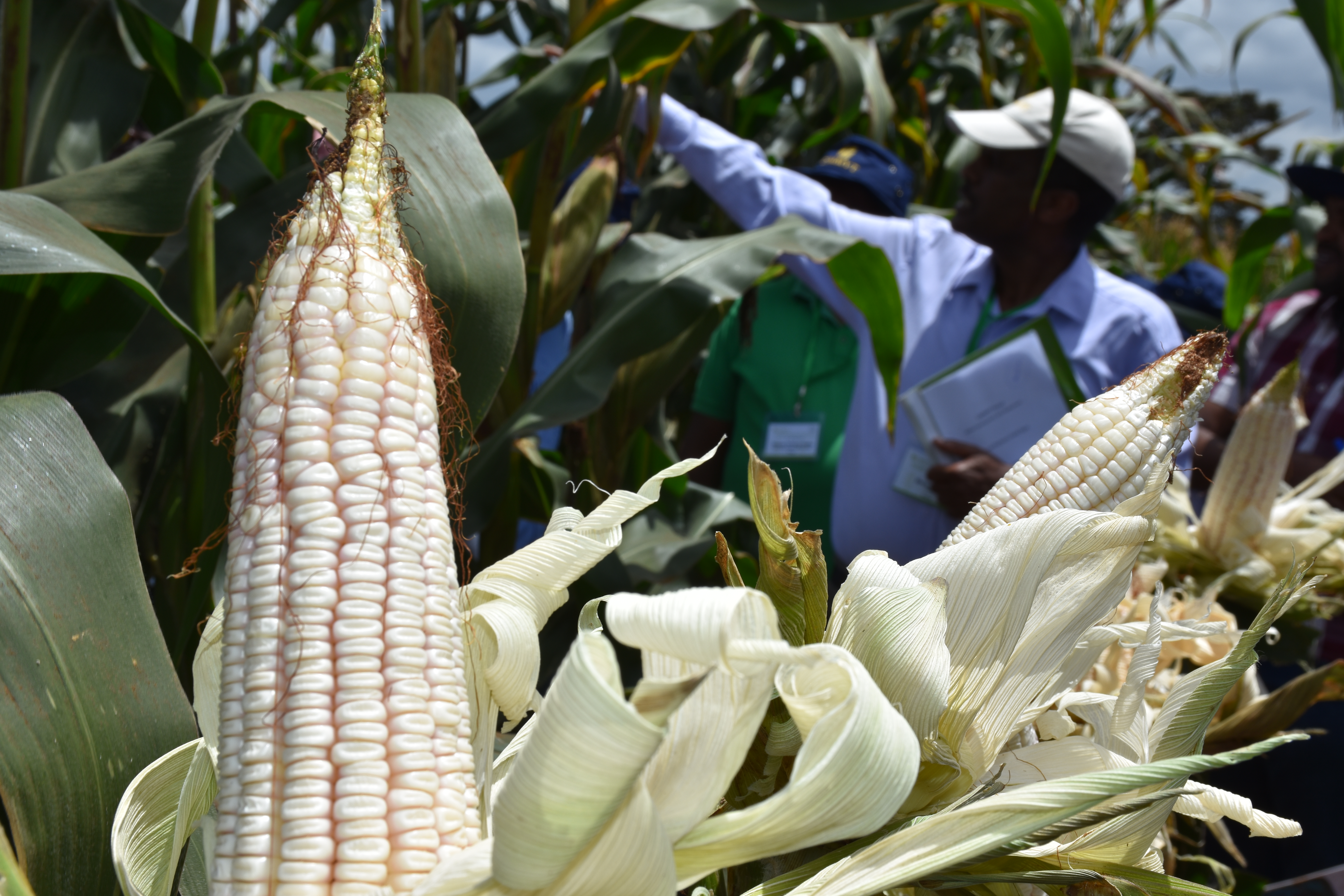