Vijesh Krishna is a lead economist focusing on adoption and impact. He joined CIMMYT in 2017 and is mainly working on technology adoption and its impacts in maize and wheat production systems. Before joining CIMMYT, he worked as a senior research fellow at the University of Goettingen in Germany, where he examined socioeconomic determinants and impacts of land-use transformation systems in Indonesia.

He also worked as a production and resource economist for CIMMYT in South Asia, and as Ciriacy-Wantrup post-doctoral fellow at the University of California at Berkeley. His major research interests include the functioning of agrarian institutions, social inclusion in technology diffusion process in developing countries, and environmental and social impacts of agricultural production process. His research findings are published in several refereed journal articles, book chapters and conference proceedings. 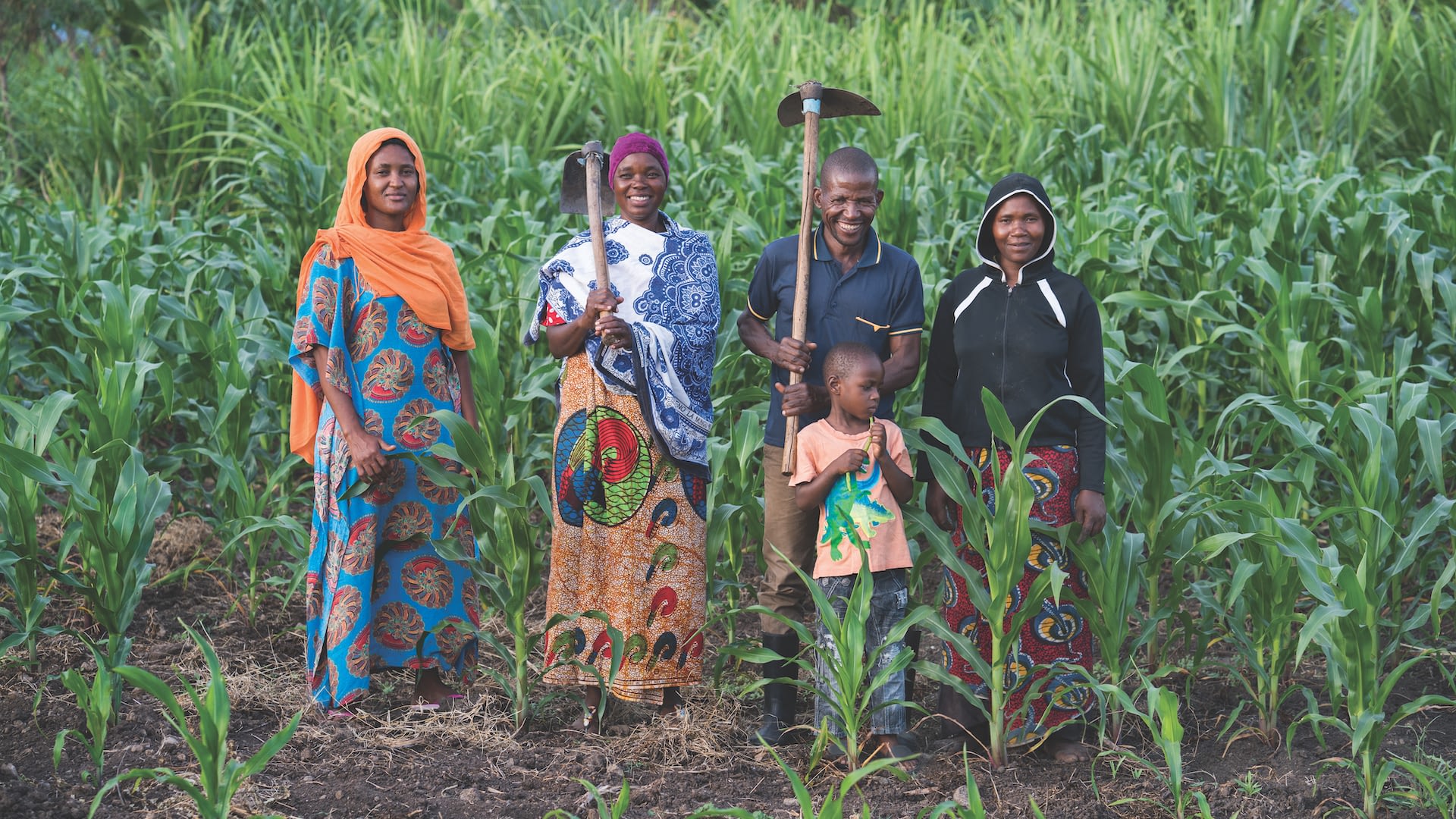