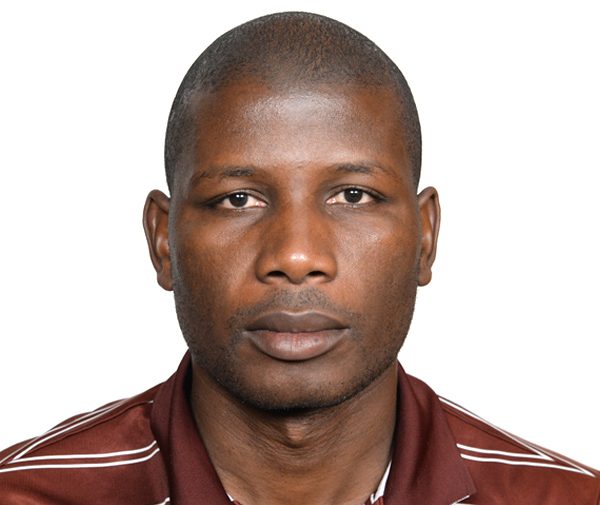 Maxwell Mkondiwa is a CIMMYT Associate Scientist – Spatial Economist based in New Delhi, India. He joined CIMMYT in January 2022.

Is wealth found in the soil or in the brain? Investing in farm people in Malawi

Mancala board games and origins of entrepreneurship in Africa

Games of strategy in culture and economics research

Comparative analysis of biofuels policy development in Sub-Saharan Africa: The place of private and public sectors