Marianne Bänziger will move from her current position as director of the Global Maize Program (GMP) to become CIMMYT’s new deputy director general for research and partnerships, starting 1 October 2009. CIMMYT will refill the position of GMP director vacated by Bänziger as soon as a highly qualified candidate is identified. Between 1 October 2009 and the time it takes to fill the GMP director position, responsibilities will be assigned as follows:

Two recent appointments within GMP will facilitate these changes: Félix San Vincente will start as senior scientist, maize breeder, Latin America in January 2010 and a soon-to-be-announced candidate will start as senior scientist, lead maize breeder for DTMA in October 2009. Both scientists bring highly relevant experience from the public and private sector.

Global Maize Program meeting: The old and the new intersect in Kathmandu 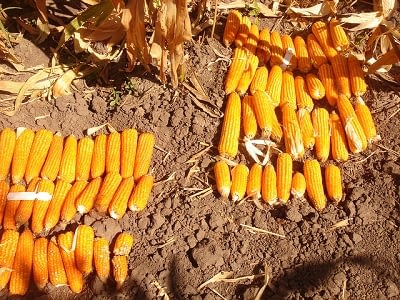