Food crops and animal feeds produced through biotechnology innovations can now be imported into Kenya after the ban on genetically modified organisms (GMOs) was lifted.

Food crops and animal feeds produced through biotechnology innovations can now be imported into Kenya after the ban on genetically modified organisms (GMOs) was lifted.

Kenyan scientists and research institutions are now able to develop crop varieties that will benefit farmers and their communities.

In a landmark statement on October 3, the Cabinet said: “In accordance with the recommendation of the Task Force to review matters relating to GMOs and Food Safety, and in fidelity with the guidelines of the National Biosafety Authority (NBA) on all applicable international treaties including the Cartagena Protocol on Biosafety (CPB), Cabinet vacated its earlier decision of 8th November 2012 prohibiting the open cultivation of GMOs and the importation of food crops and animal feeds produced through biotechnology innovations; effectively lifting the ban on GMOs. By dint of the executive action open cultivation and importation of white (GMO) maize is now authorized.” 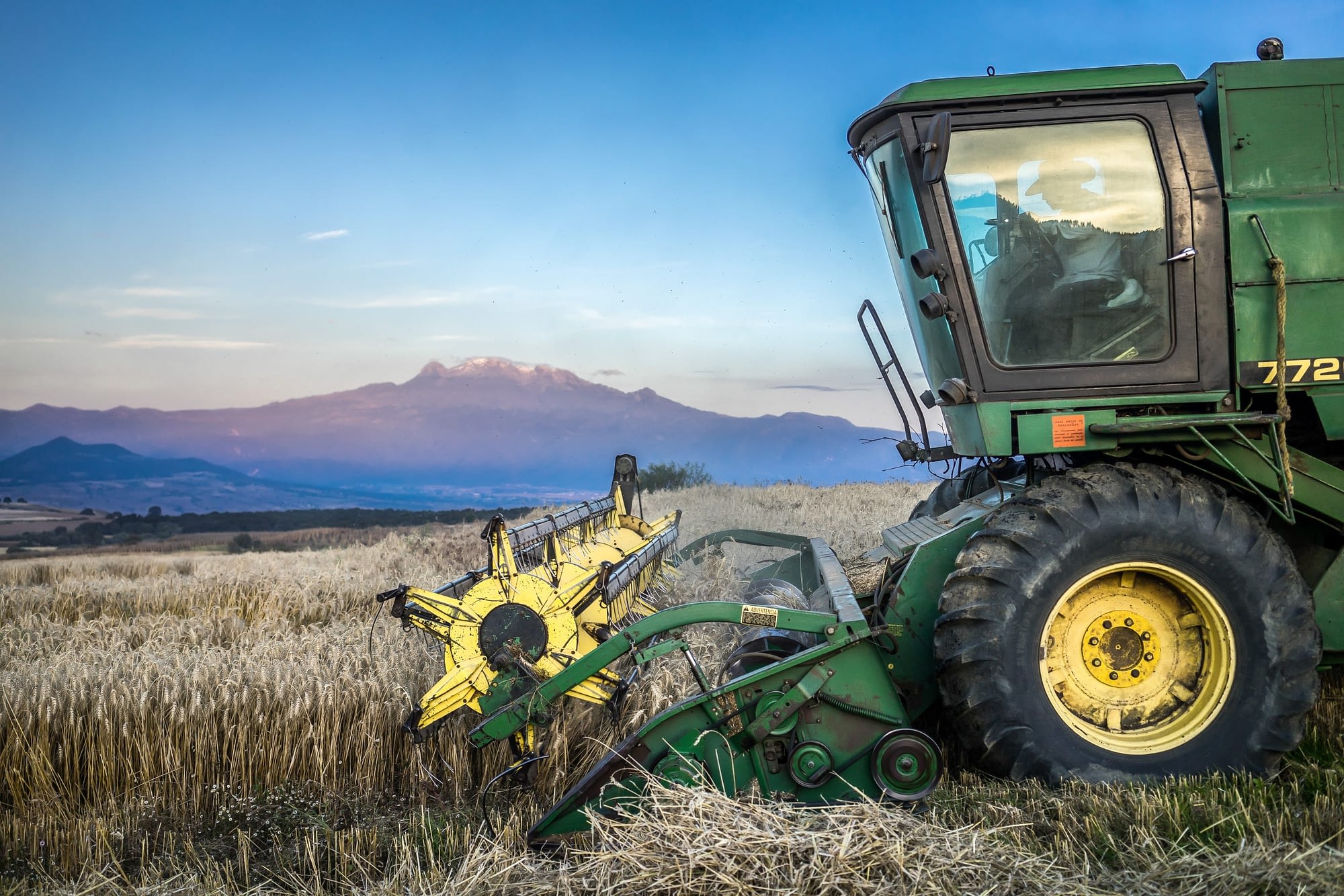 CIMMYT’s agrifood systems research looks at how to better connect farmers to consumers in a sustainable way, allowing for higher benefits from farming and increased access to nutritious cereal-based food for consumers. 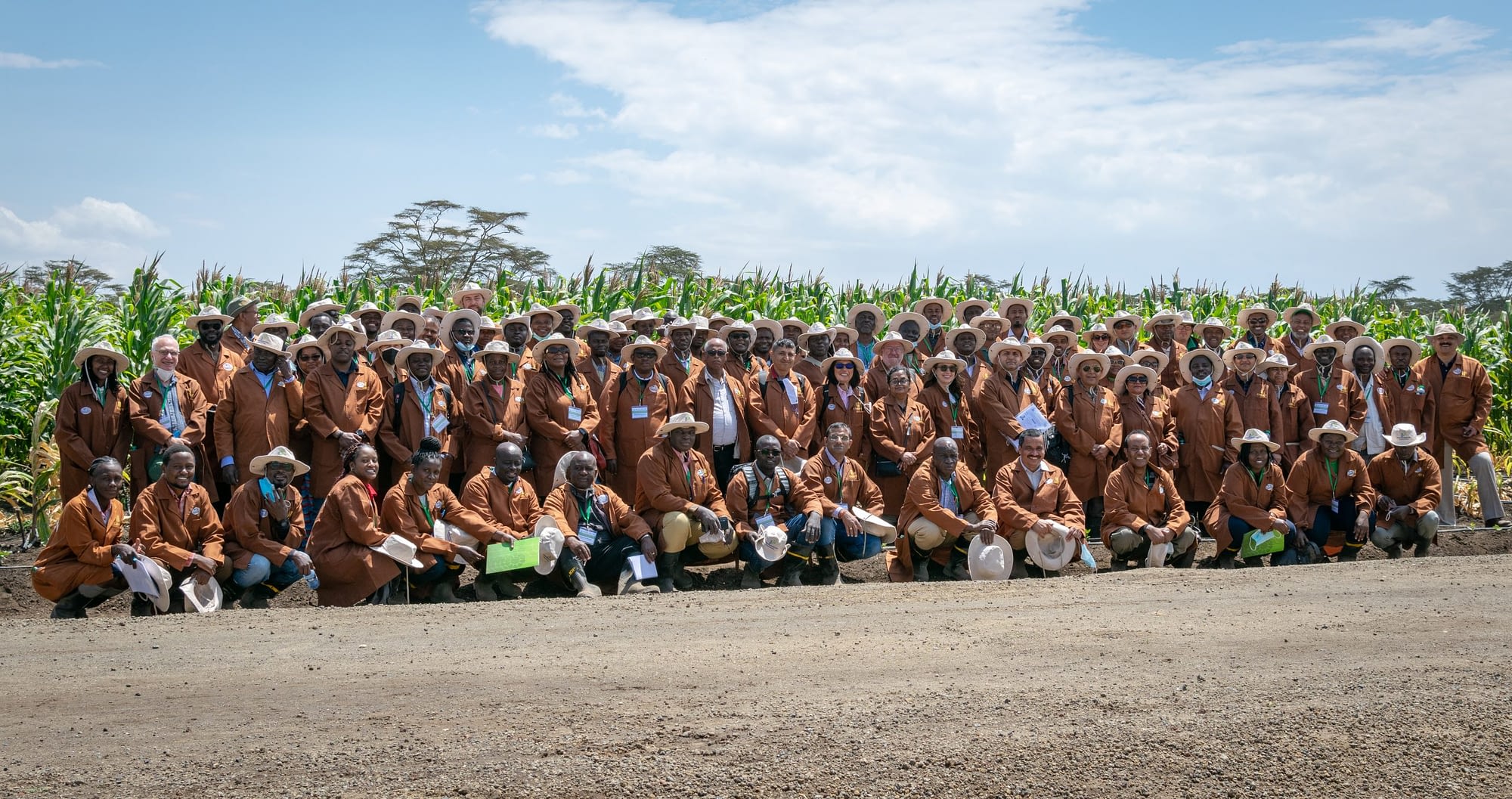 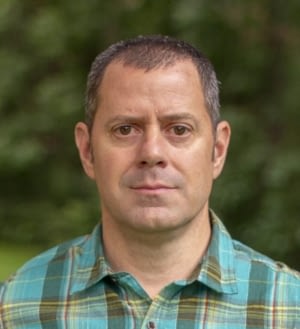 This award recognizes outstanding contributions to plant pathology by APS members for countries other than their own. Contributions may have been made through collaborative projects, sabbaticals, short- and long-term assignments with educational or governmental agencies, including, but not limited to, international centers and research institutes.