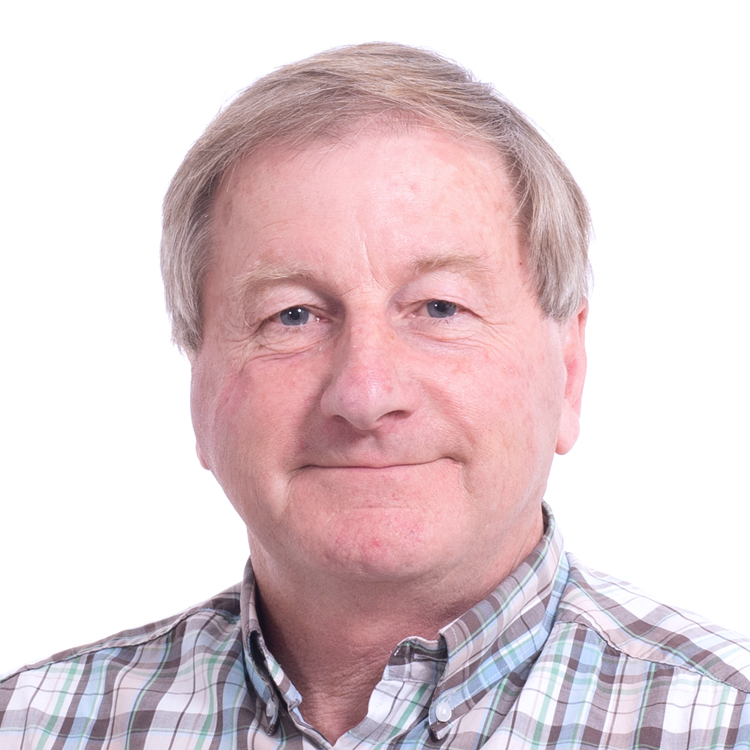 William Angus joined the CIMMYT Board of Trustees in October 2016 and serves as a Program Committee member.

Angus joined the Plant Breeding Institute’s wheat breeding program in 1973 after graduating in Genetics from the University of Liverpool. In 1984 Angus served as research and development manager of the Nickerson Seed Company’s international wheat program, where he was later promoted to Head of Wheat Breeding in 1987. Angus then served as a senior wheat breeder under the company’s transition to the international agricultural co-op Groupe Limagrain. During his time at Limagrain, leading wheat varieties such as Claire, Einstein, Alchemy and Invicta were brought to market which gave the company an industry edge in the United Kingdom.

Angus co-edited the World Wheat Book trilogy and served on the British Crop Production Council (BCPC) Strategy Board from 2004 – 2007, during which time he was awarded a BCPC medal in 2011 and the Royal Agricultural Society of England Technology Award in 2007. He was also appointed to the BBSRC Strategy Advisory Board in 2010 and served as Chairman of the BBSRC Horticulture and Potato Initiative steering group from 2012 to 2016. He now runs an international wheat consultancy business that enhances public-private partnerships, reviews breeding programs globally and trains the next generation of wheat breeders.