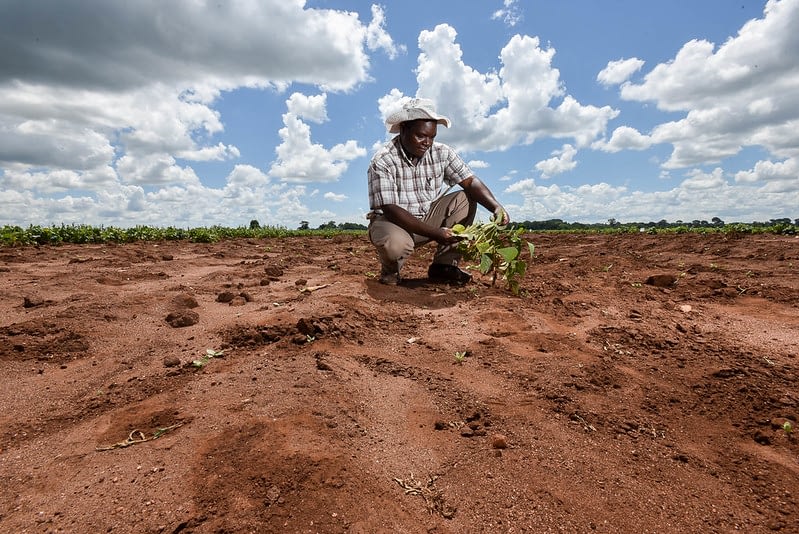 How do we sustainably manage transboundary diseases and crop pests? Development of Smart Innovation through Research in Agriculture (DeSIRA) The second installment in the CGIAR International Year of Plant Health Webinar Series tackles the often-overlooked issue of germplasm health. 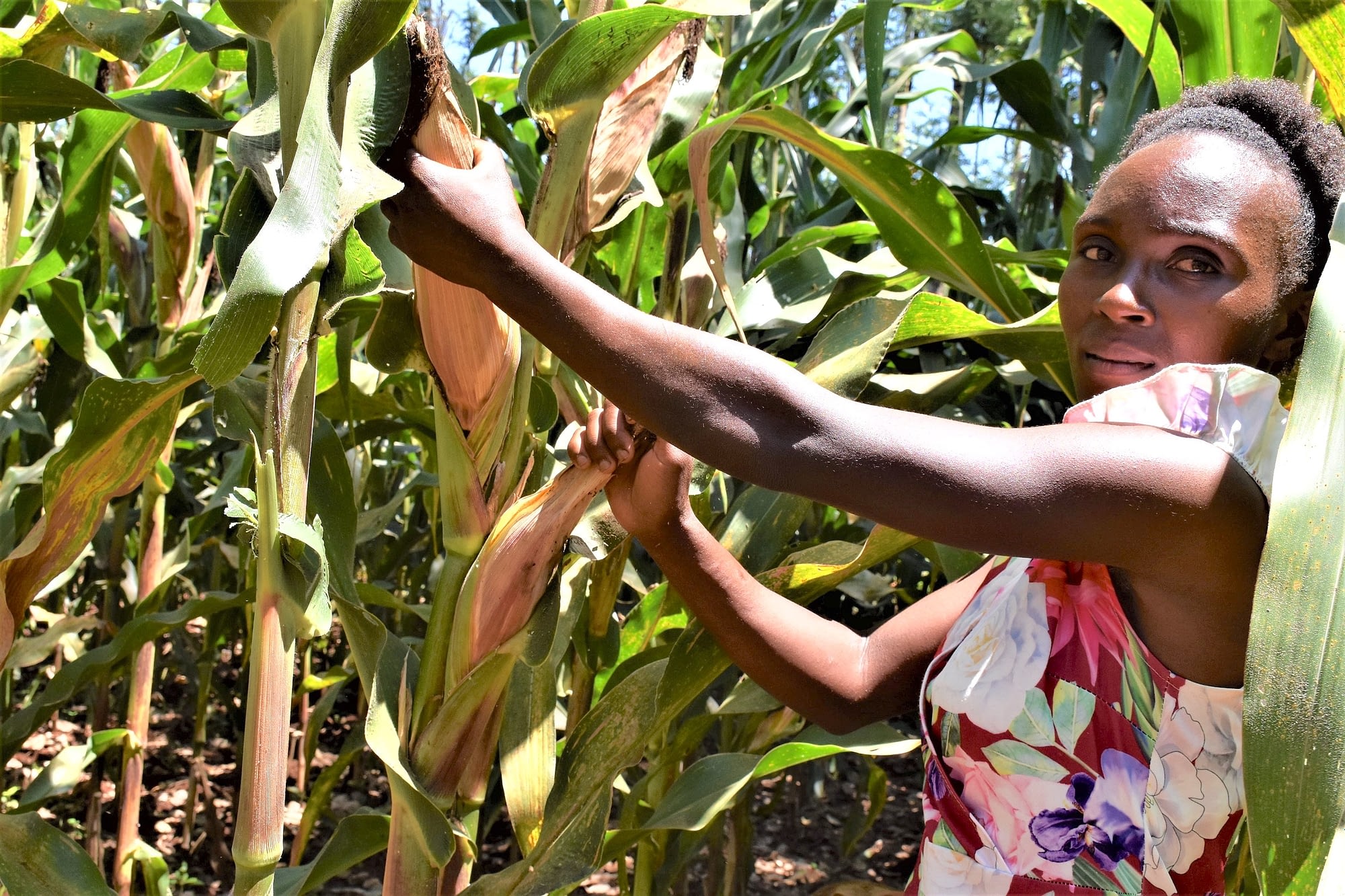 As partners come together as One CGIAR to enact a bold climate-centered strategy, projects like CIMMYT and IITA’s decades-long work on climate-smart maize can help show the way forward. Remembering the life and legacy of Sanjaya Rajaram