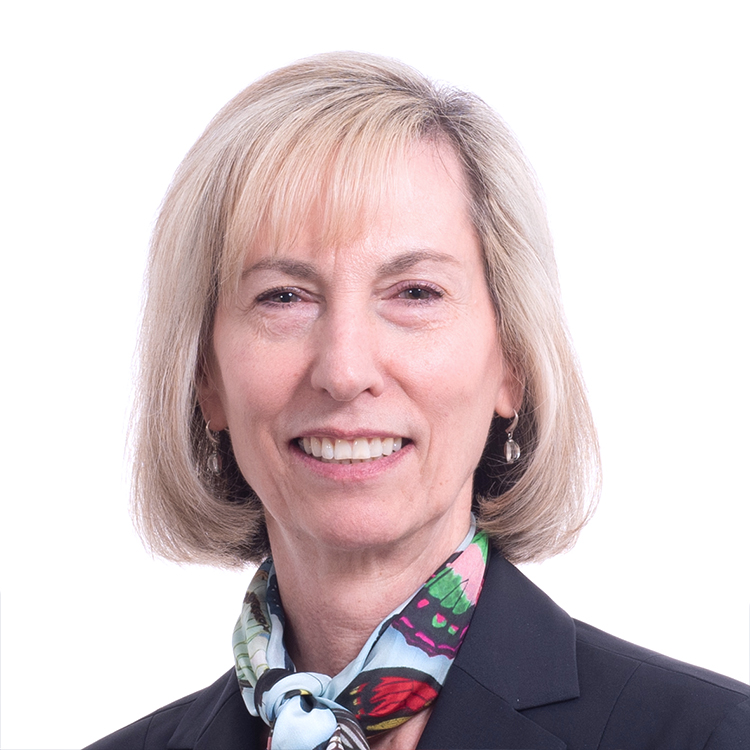 Professor Emerita, University of Illinois at Urbana-Champaign and Principal at GeneMax Services

Dr. Rita Mumm joined the CIMMYT Board of Trustees in September 2014. A maize breeder by training, she is co-chair of the Program Committee and Chair of the Nomination Committee. Dr. Mumm has had an extensive career in crop improvement which spans industrial seed product development, academic research, and plant breeding education.

Dr. Mumm was a pioneer in developing some of the first biotechnological seed solutions in crops with DEKALB Genetics Corp. and in establishing a high-throughput molecular marker system to implement genomic information in seed product development in the 1990s. Later, she led the establishment of systems for transgenic product development in cotton, wheat, and rice at Syngenta. She joined the faculty at the University of Illinois in 2008 to establish and direct the Illinois Plant Breeding Center, now one of the most preeminent educational centers for crop genetic improvement in the USA at the graduate level. She led the National Association of Plant Breeders (USA) in its fledgling years. She currently serves as Education/Training Lead for the USAID Soybean Innovation Laboratory.

Additionally, Dr. Mumm is Principal at GeneMax Services, a consulting firm to the seed industry. She directs the African Plant Breeding Academy, a continuing education program for African scientists established as an initiative of the African Orphan Crop Consortium. Dr. Mumm holds a PhD in Genetics and Plant Breeding and a BS in Agricultural Science from the University of Illinois. She is a named inventor on several U.S. and European patents and pending patent applications.