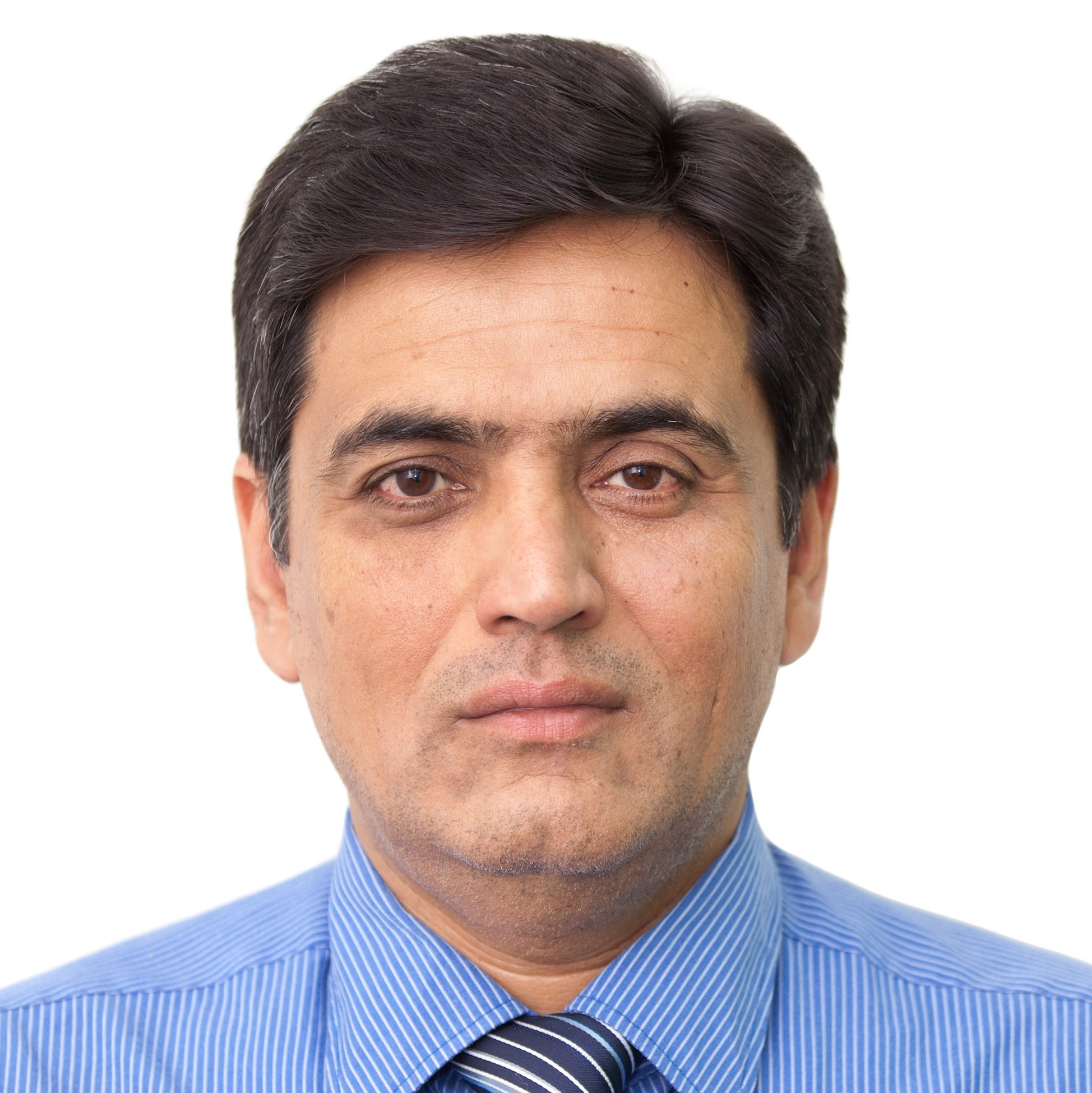 Before joining CIMMYT, Imtiaz worked in wheat and pulses research in Australia, the seed sector in Pakistan, and a leader based in ICARDA to serve national partners in Africa, Asia and the Middle East. He has developed and implemented several multidisciplinary international and regional projects in Africa and Asia to address productivity constraints facing wheat and legume production to achieve food and nutrition security. He has co-authored more than 100 research publications.

Innovation and technology
Publications 20 May 2020

Zoning study shows the reach of 25 crops in Pakistan.

CIMMYT and Pakistan: 60 years of collaboration

New fact sheet captures the impact of six decades of maize and wheat research in Pakistan.

Pakistan has released 20 new high-yielding, disease-resistant and climate change-resilient wheat and maize varieties during the year.