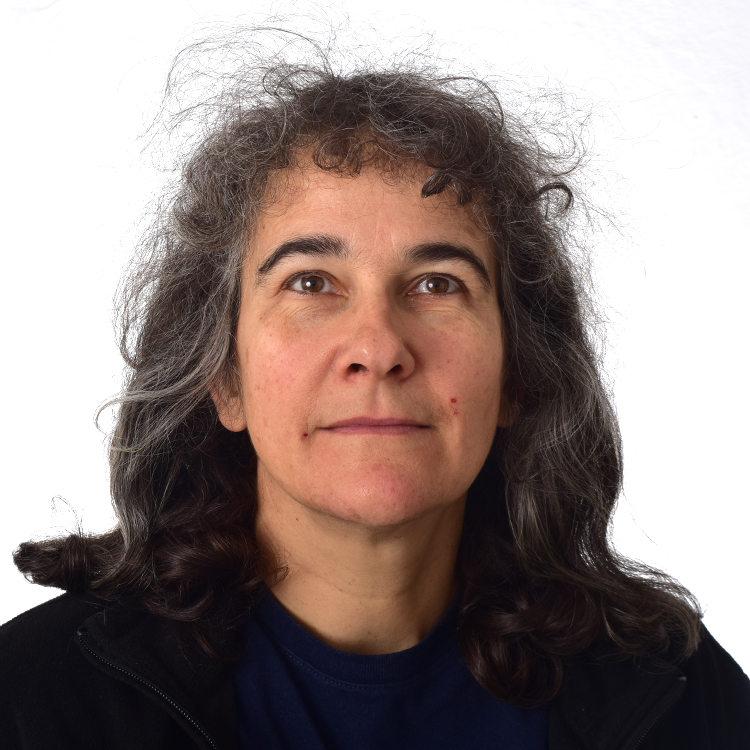 Marianne Bänziger is the Deputy Director General for Research and Partnership (DDG-RP) at CIMMYT since 2009. She has a Ph.D. in Natural Sciences from the Swiss Federal Institute of Technology (ETH) in Zurich.

She joined CIMMYT in 1992 as a post-doctoral fellow in crop physiology. She led CIMMYT’s drought and low soil fertility breeding network in southern Africa between 1996 and 2004, while stationed in Zimbabwe, before she became Africa Livelihood Program Director (2004) and Global Maize Program Director (2006) while based in Kenya. She has published over 60 peer-reviewed articles and book chapters and contributed significantly to the development of drought-tolerant maize varieties in Africa, work that was awarded the CGIAR King Baudouin Award in 2006.

As DDG-RP, she led the development of the CGIAR Research Programs on MAIZE and WHEAT, and the CGIAR Platform on Excellence in Breeding.

Bigger and healthier maize is helping counter the effects of severe drought caused by the warming effects of an El Nino weather system.

Before climate change became a hot topic, the U.N. Development Programme provided funding for a team of scientists in Mexico to find a better way to breed resilient maize for farmers in drought-prone tropical areas.