Kanwarpal Dhugga is a principal scientist specializing in biotechnology, specifically editing genes for disease resistance in maize and wheat in collaboration with DowDuPont, a company that has pioneered this technology in plants.

CRISPR-Cas9 has revolutionized the area of gene editing by altering the function of a gene in its native form in the target organism. In collaboration with DowDuPont, Dhugga and colleagues have applied this technology and fine-mapped a strong quantitative trait locus for maize lethal necrosis (MLN) resistance to a narrow interval, identifying a candidate gene for further testing. MLN has severely reduced maize grain yield in eastern Africa since 2011.

DowDuPont will edit the candidate gene directly in MLN-susceptible CIMMYT lines to validate its function and potentially deploy resistant hybrids. In wheat, Dhugga is focusing on creating the alleles for Lr67, which confers adult plant resistance against multiple rusts, directly in elite lines Reedling and Kachu. 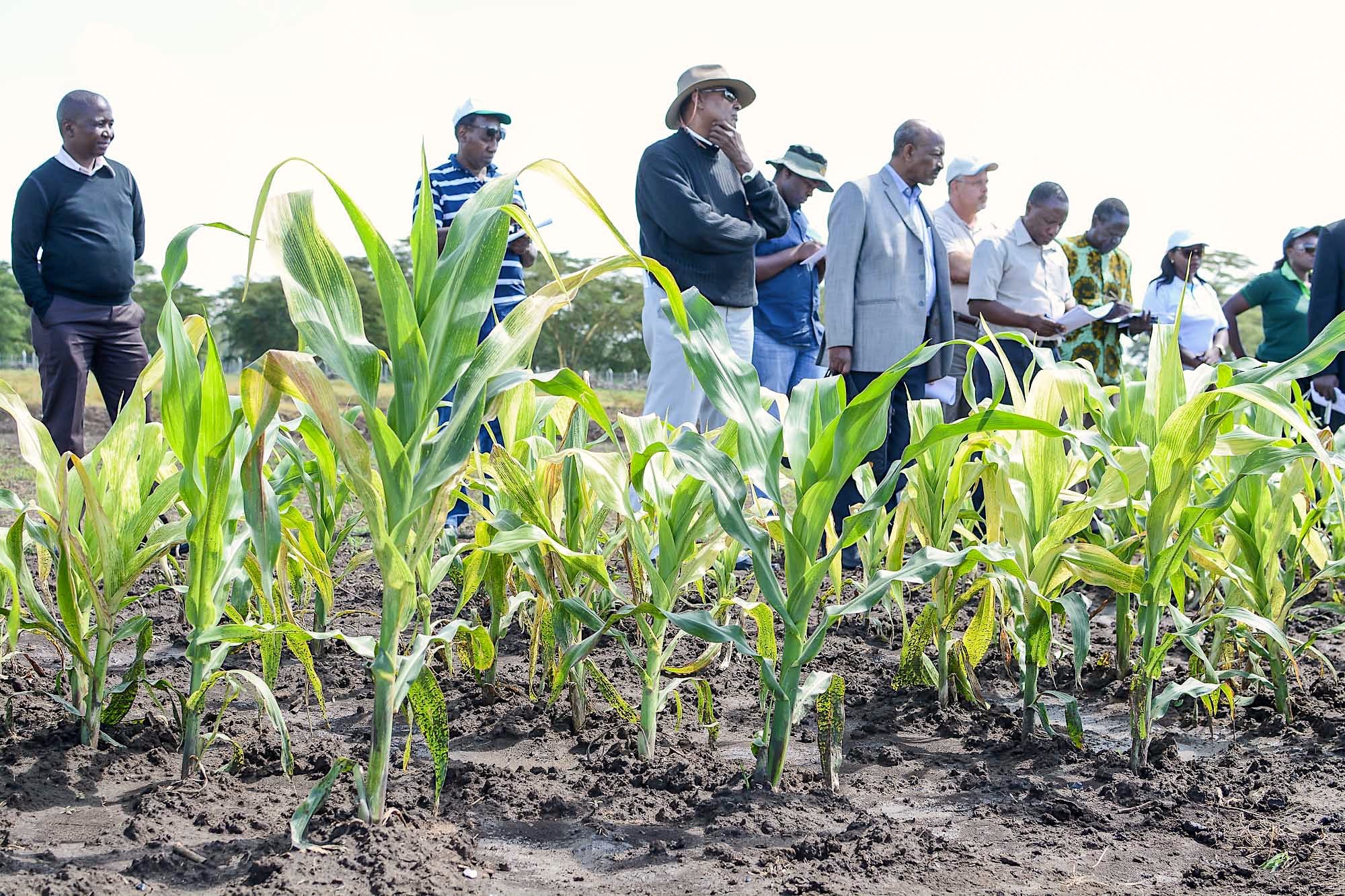 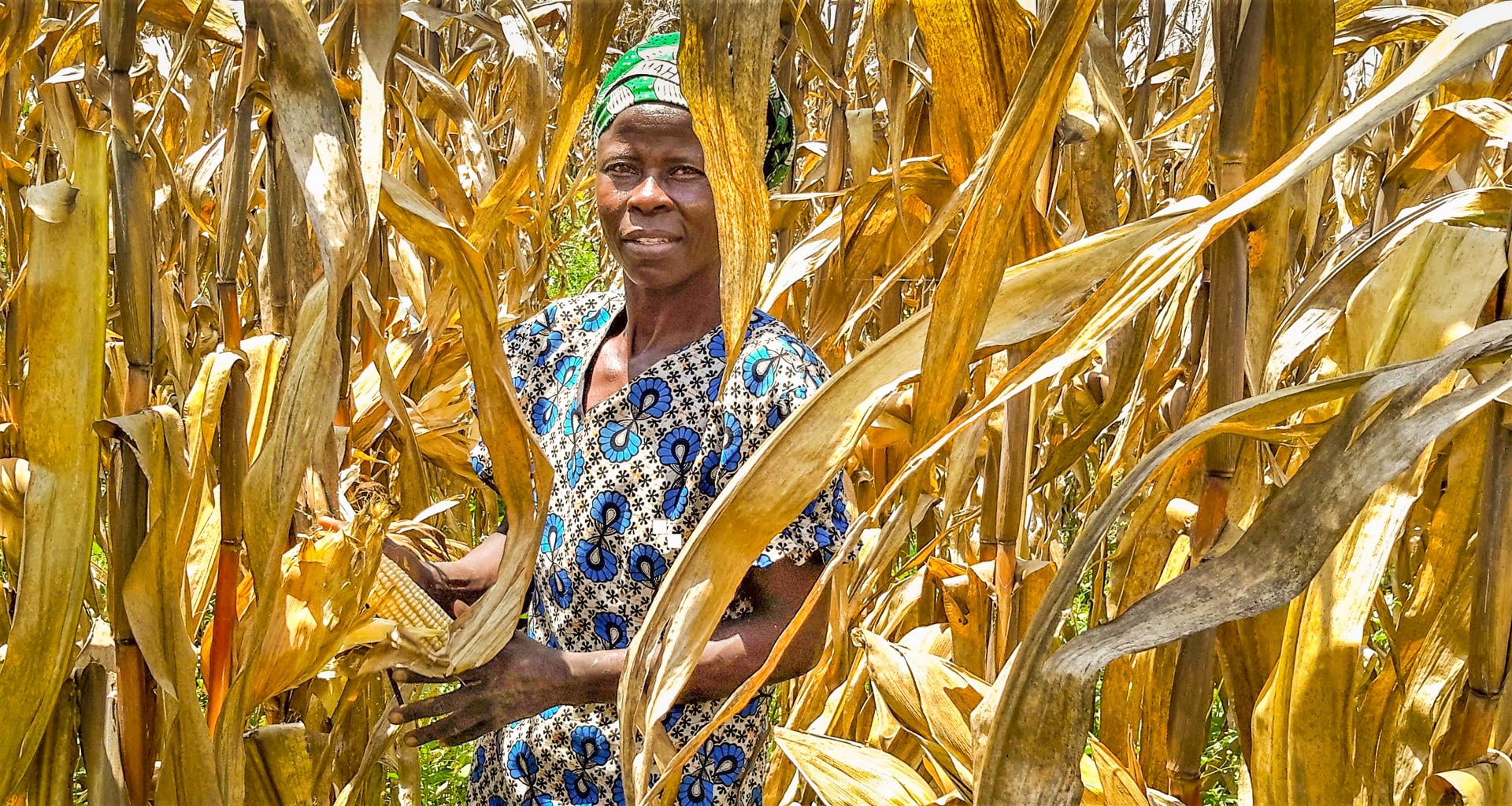 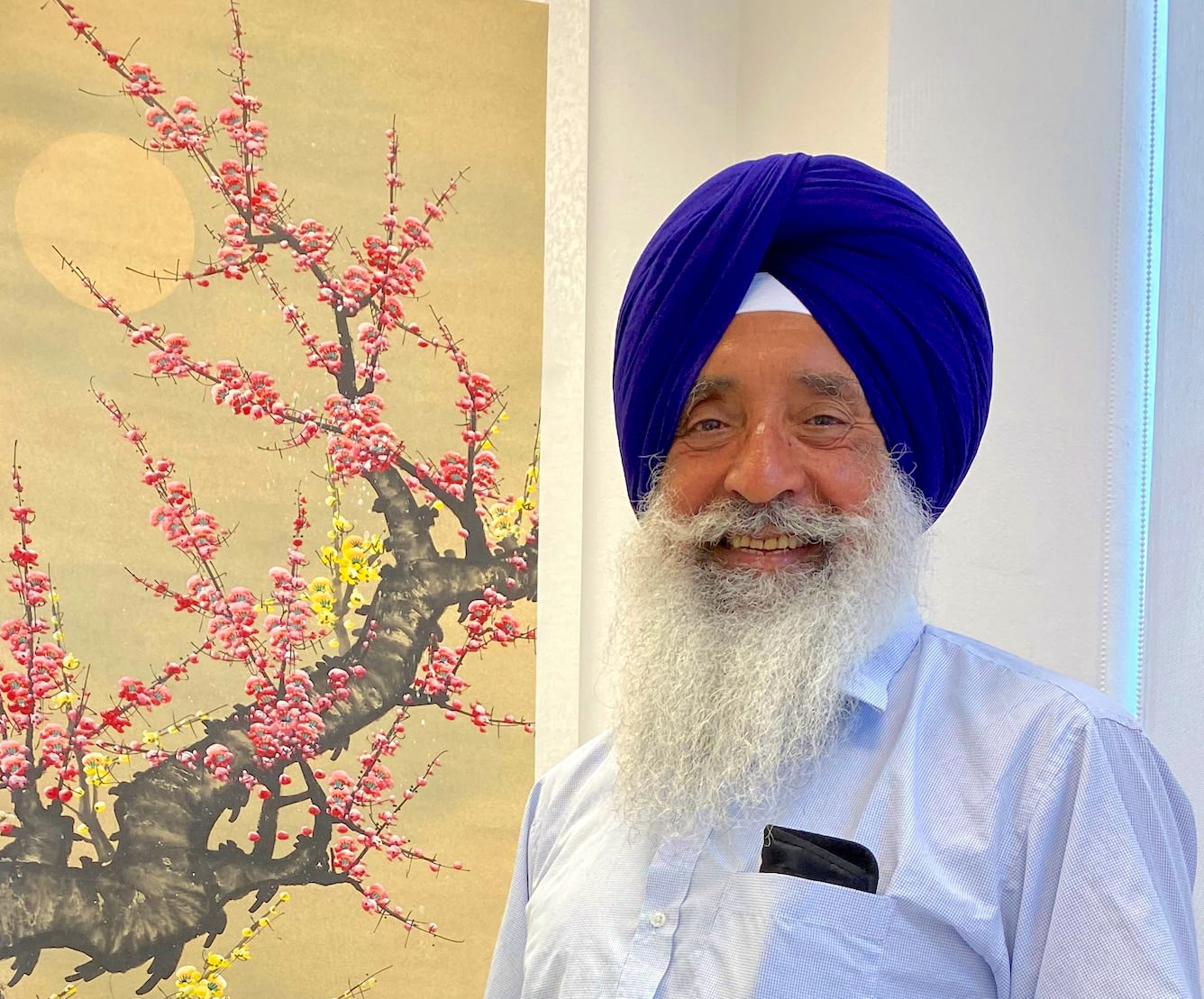