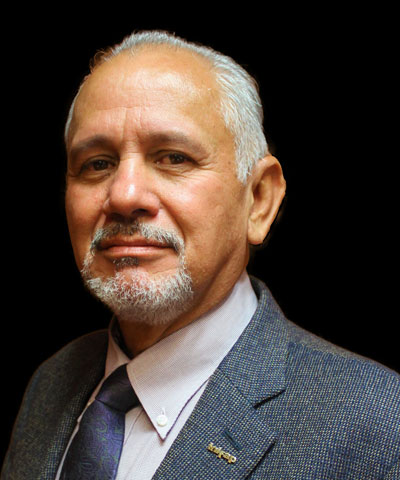 Dr. José Fernando De La Torre Sánchez joined the CIMMYT Board of Trustees in August 2018. He earned his doctorate in Biomedical Sciences at Colorado State University.
For the past decade, De La Torre Sánchez has been involved in the development of Genetic Resource networks.

In 2008, he led the establishment of the National Genetic Resources Center (CNRG) in Mexico. He coordinated several trainings and joint research projects with the Japan International Cooperation Agency (JICA), the University of Tsukuba (UT), and the National Agriculture and Food Research Organization (NARO) to support the establishment and operation of the CNRG, of which he served as Director from 2012 to 2018.

He currently serves as General Director of the National Forestry, Crops and Livestock Research Institute (INIFAP), where he has worked since 1982. He is also President of the Board of Directors of the Inter-American Institute for Cooperation on Agriculture’s Cooperative Program in Research and Technology for the Northern Region (PROCINORTE).