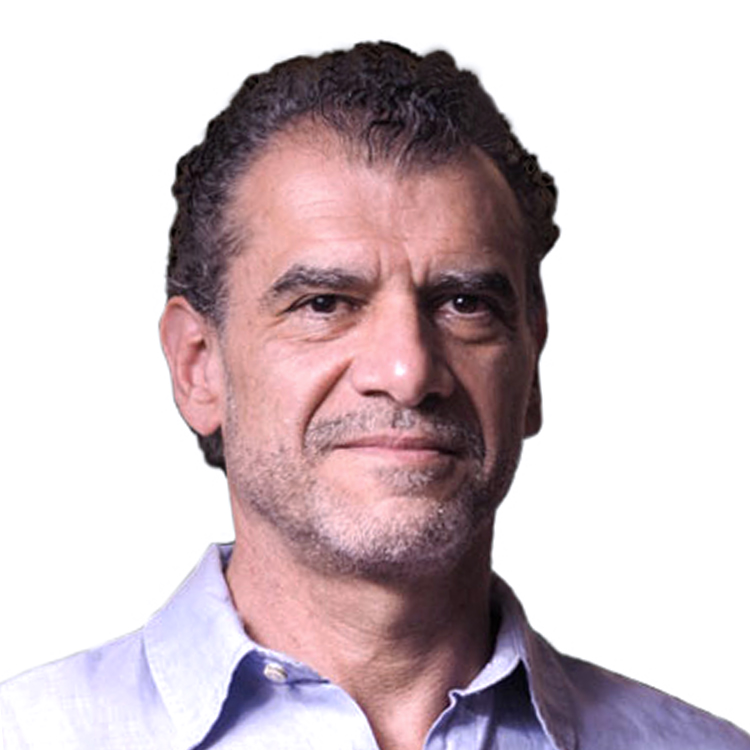 Jose Cacho joined the CIMMYT Board of Trustees in June 2017. He has more than 30 years of experience in agribusiness, having held various management positions in the areas of sales, operations, administration, marketing, executive management and general management.

He was President of the National Chamber of Industrialized Maize, participated in various projects to promote the implementation of public policies to achieve the optimization of the maize value chain in Mexico. He participated in research and analysis on the feasibility of biofuel production in Mexico and its impact on agroindustrial value chains. For two years he was the leader of the Grains Group in Mexico within the project La Nueva Visión del Desarrollo Agroalimentario en México (VIDA), a program implemented in conjunction with the World Economic Forum. He has participated in the B20 Group for Food Security, attending the Davos Forum and in various regional forums in Latin America. He served as treasurer and Vice-President of Integration of Productive Chains of the National Agricultural Council.

Cacho holds a degree in Veterinary Medicine from the National University of Mexico (UNAM) with honorary mention. He followed postgraduate studies in administration and obtained a diploma in Marketing and Business Development from ITAM.