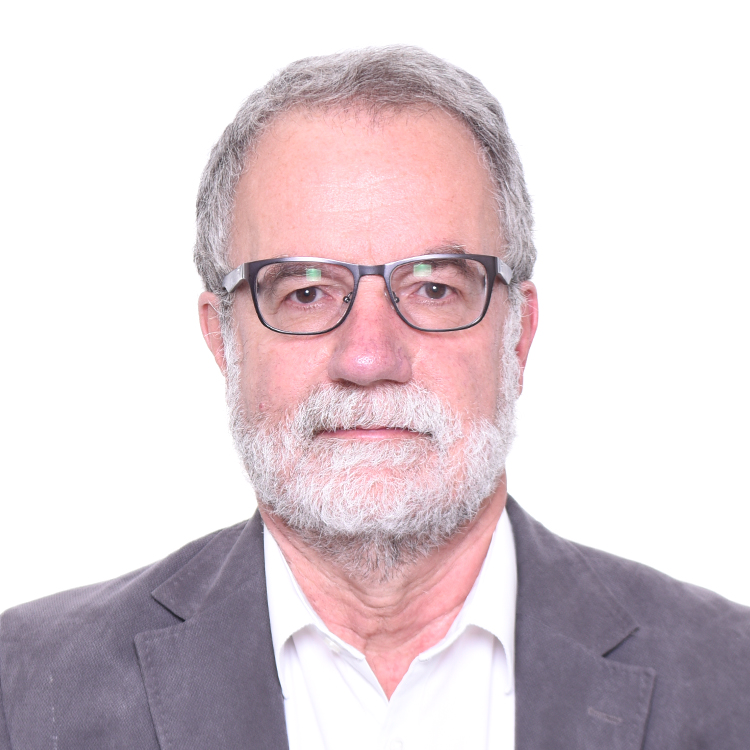 Hans-Joachim Braun, a native of Germany with background in wheat breeding based in Mexico, has led CIMMYT’s global wheat program since 2004.

Responsible for technical direction and implementation of the program, he leads and manages 40 internationally recruited scientists who develop wheat germplasm that is distributed to around 200 cooperators in wheat producing countries, and is grown on more than 50 percent of the spring wheat area in developing countries.

Braun lived in Turkey from 1985 to 2006 while leading the International Winter Wheat Improvement Program, and contributed to the development of more than 50 winter wheat varieties released mainly in West and Central Asia. Braun was instrumental in recognizing zinc deficiency and soil borne diseases as a major constraint for winter wheat production in West Asia’s dryland areas.

In his 35 years with CIMMYT, he has become familiar with all major wheat based cropping systems in the developing and developed world. 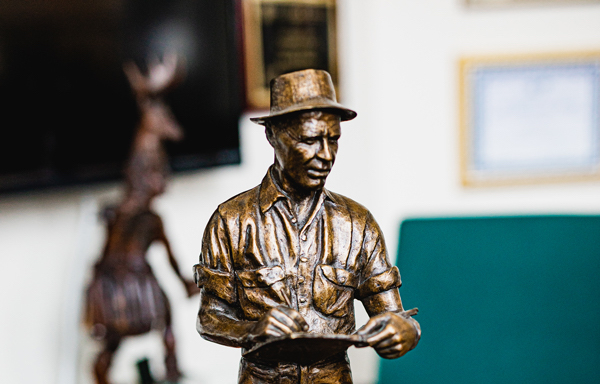 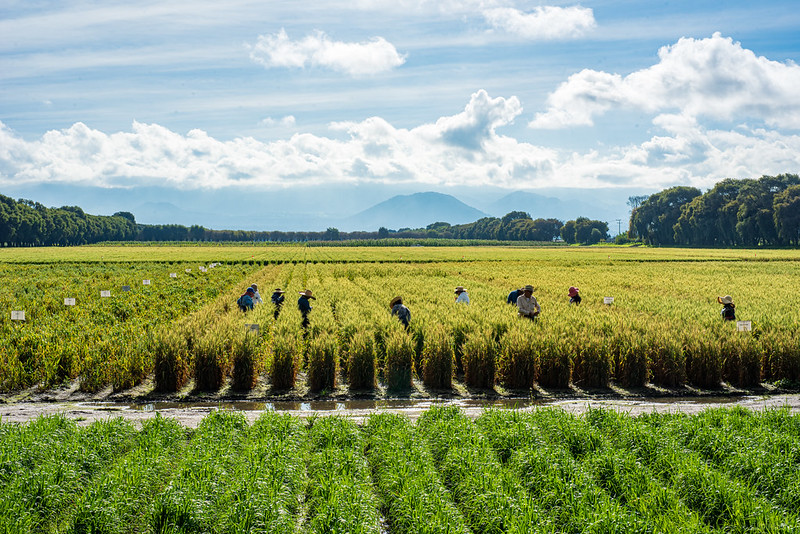 A track record of delivering local solutions with a global perspective

External review confirms the impact and achievements of the CGIAR Research Program on Wheat and its vital partnerships. 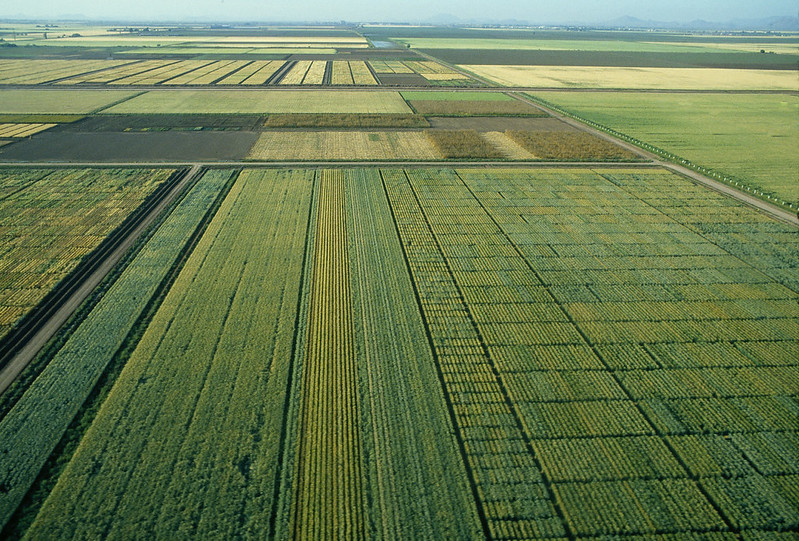 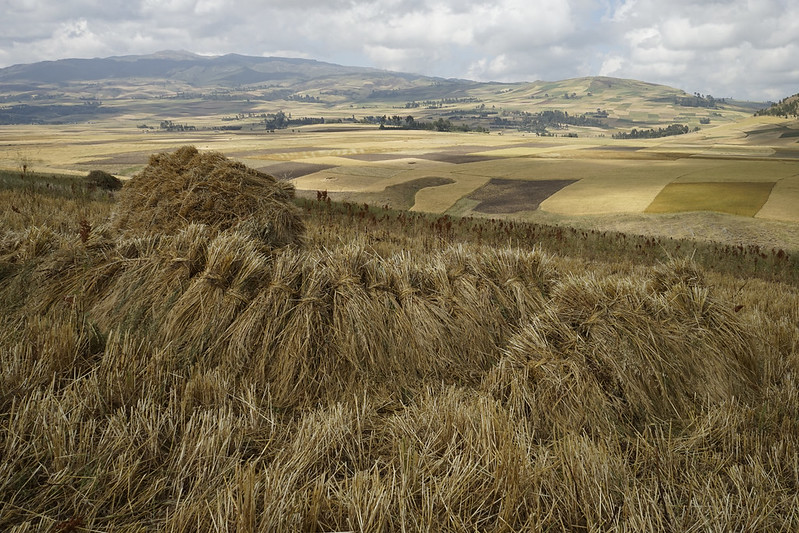 Experts from Ethiopia and Kenya join CIMMYT and other partners to renew a long-standing collaboration under the auspices of the new AGG project. 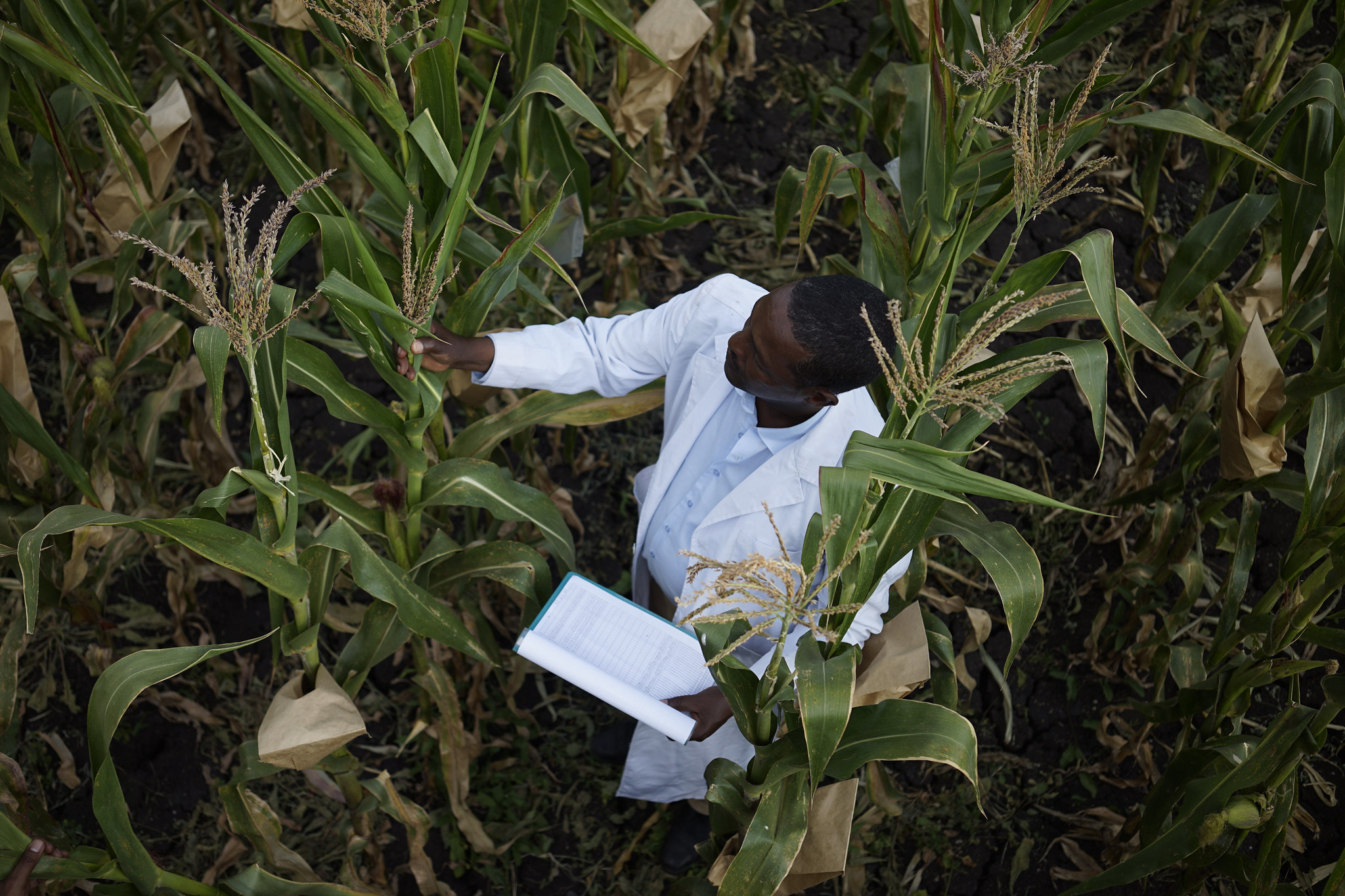 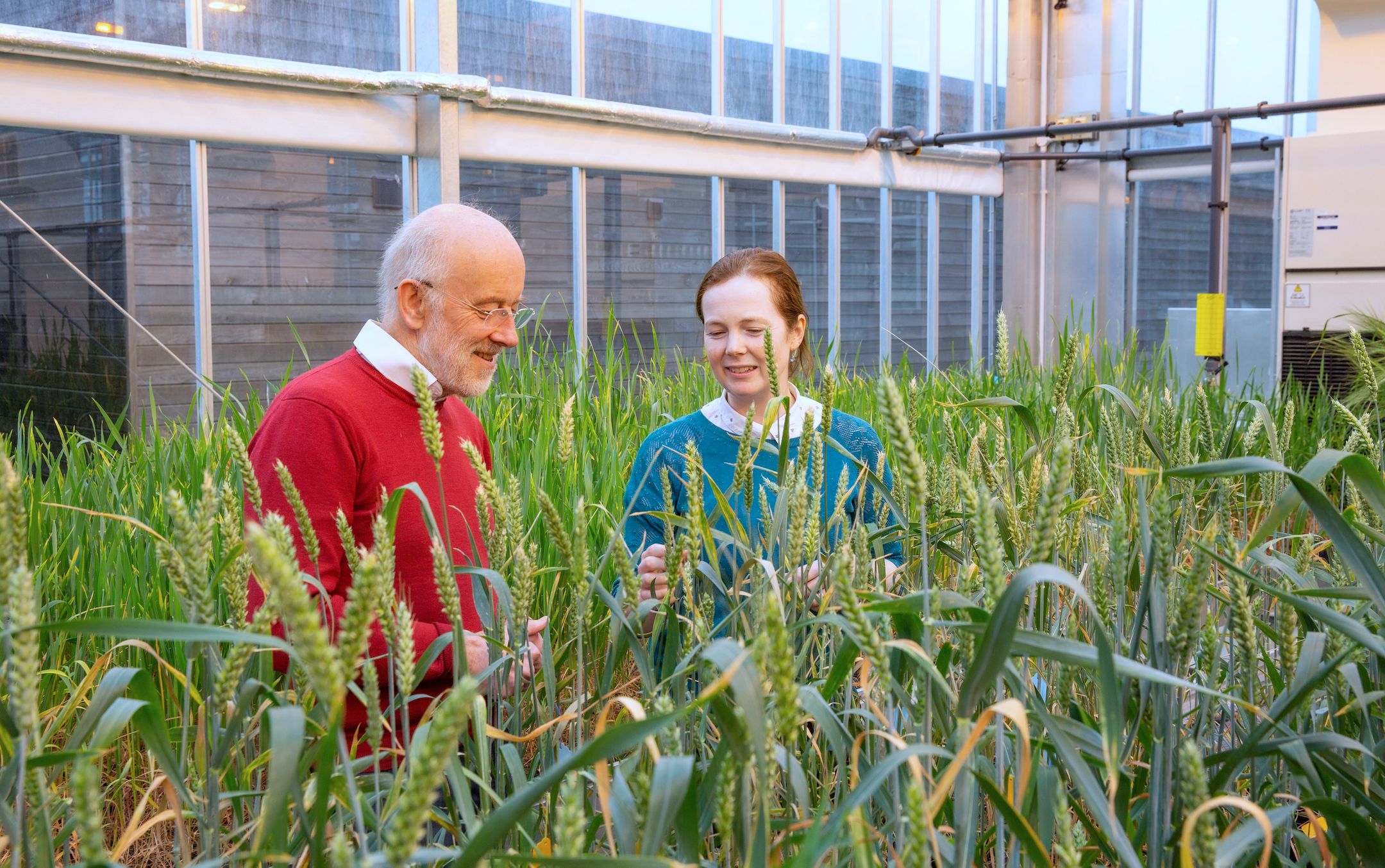 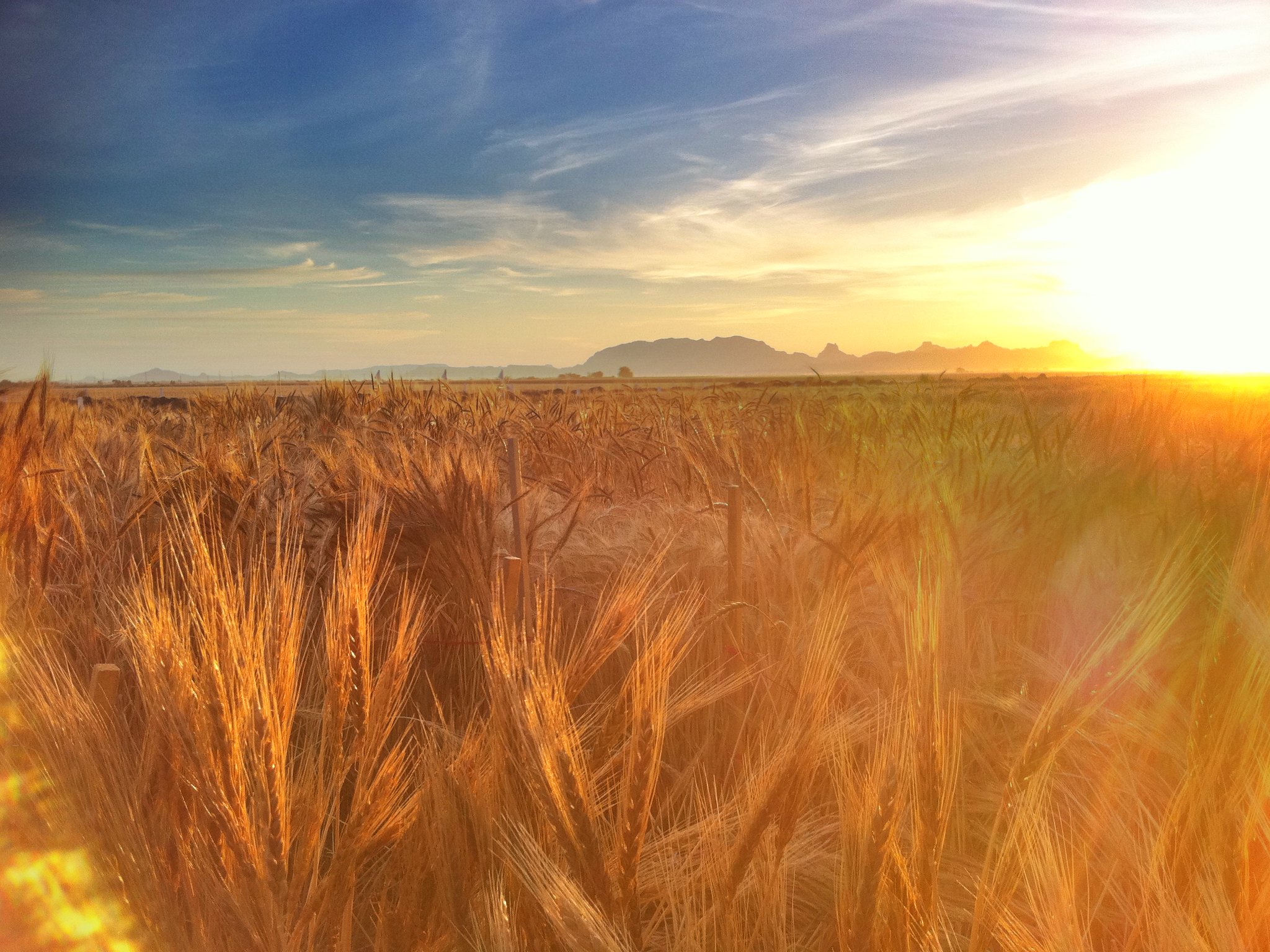 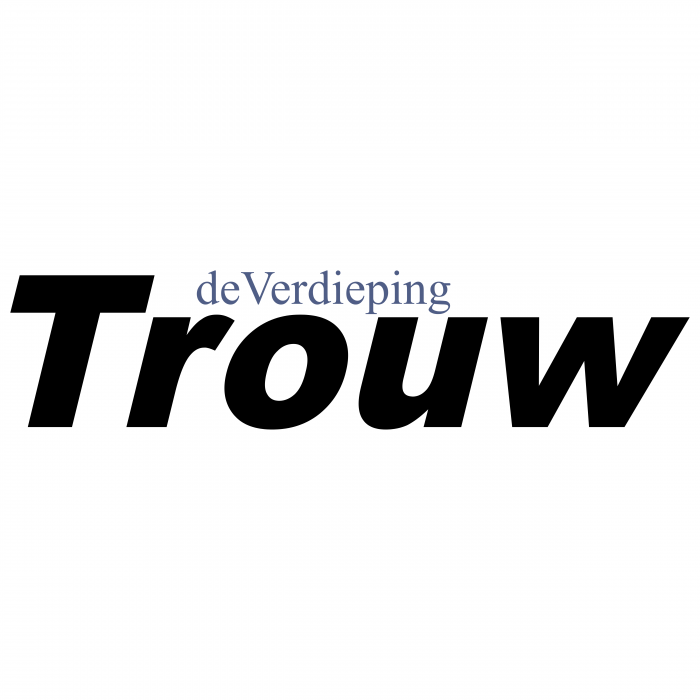 Turn annuals into perennials. Does the farmer want that?

Opinions differ on if world food production could be improved if annual crops, such as maize, rice, wheat and vegetables, could be turned into perennials.

Presentations, abstracts and posters of major conference about agricultural production in water-limited environments are available for free. 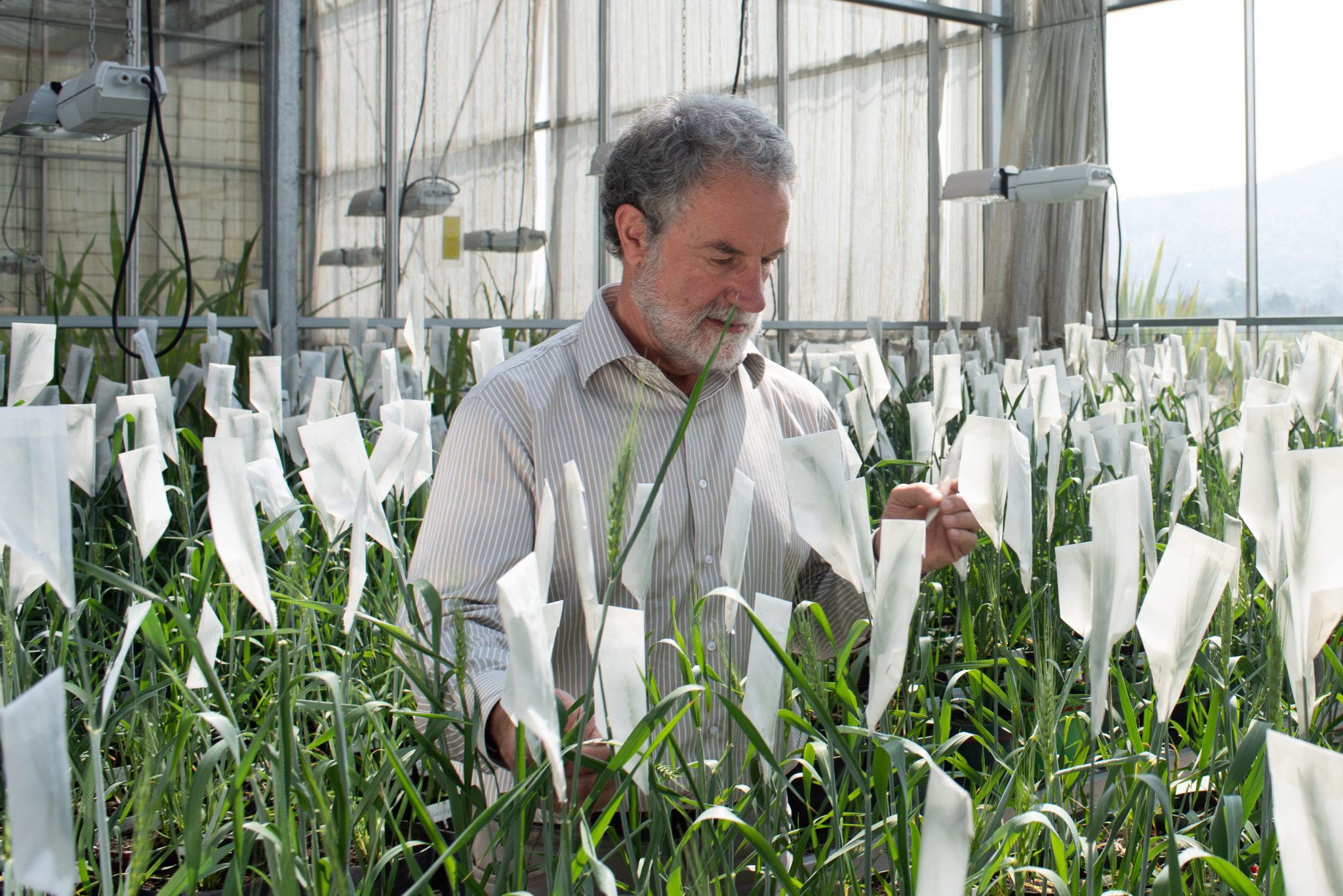 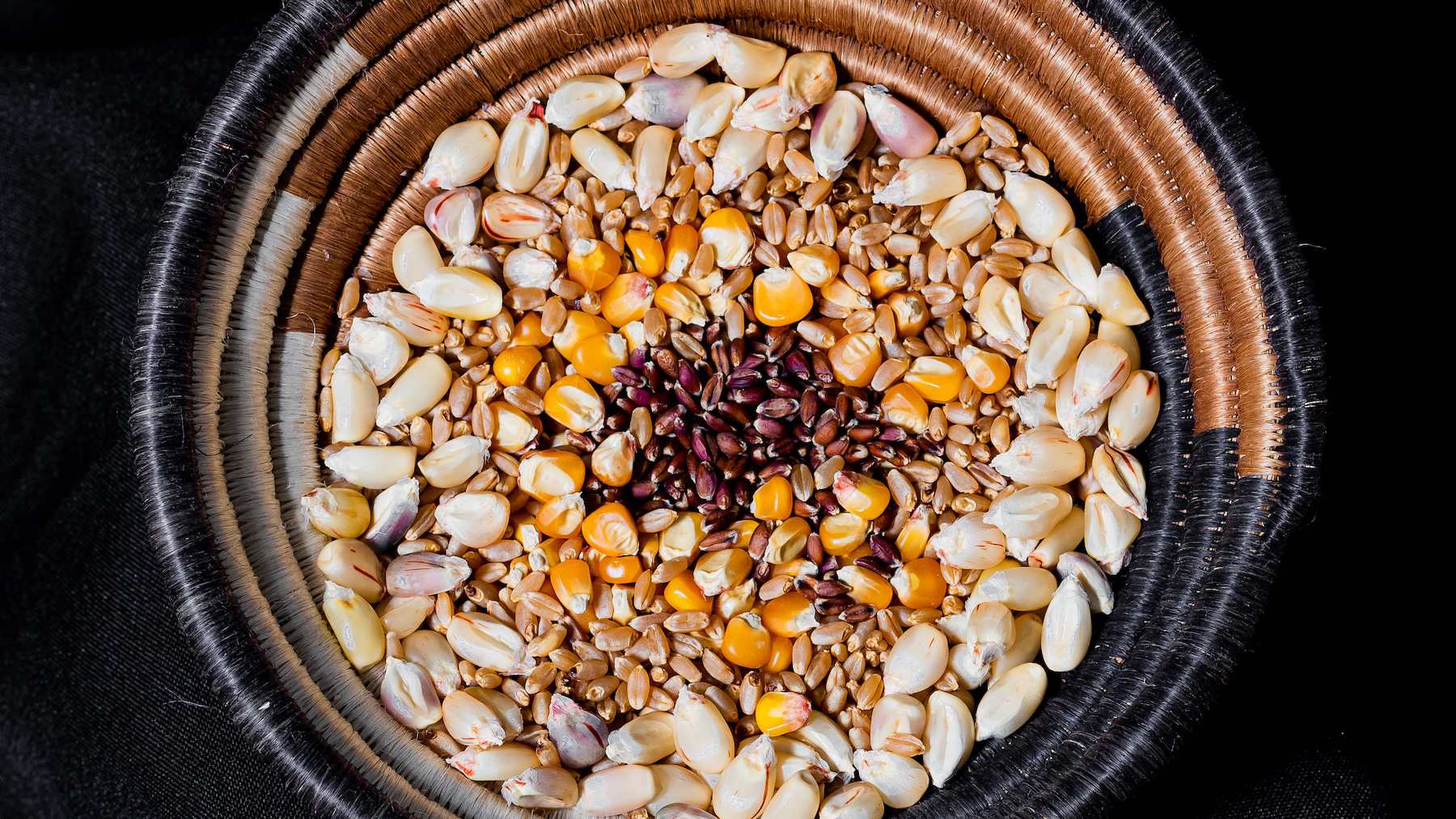 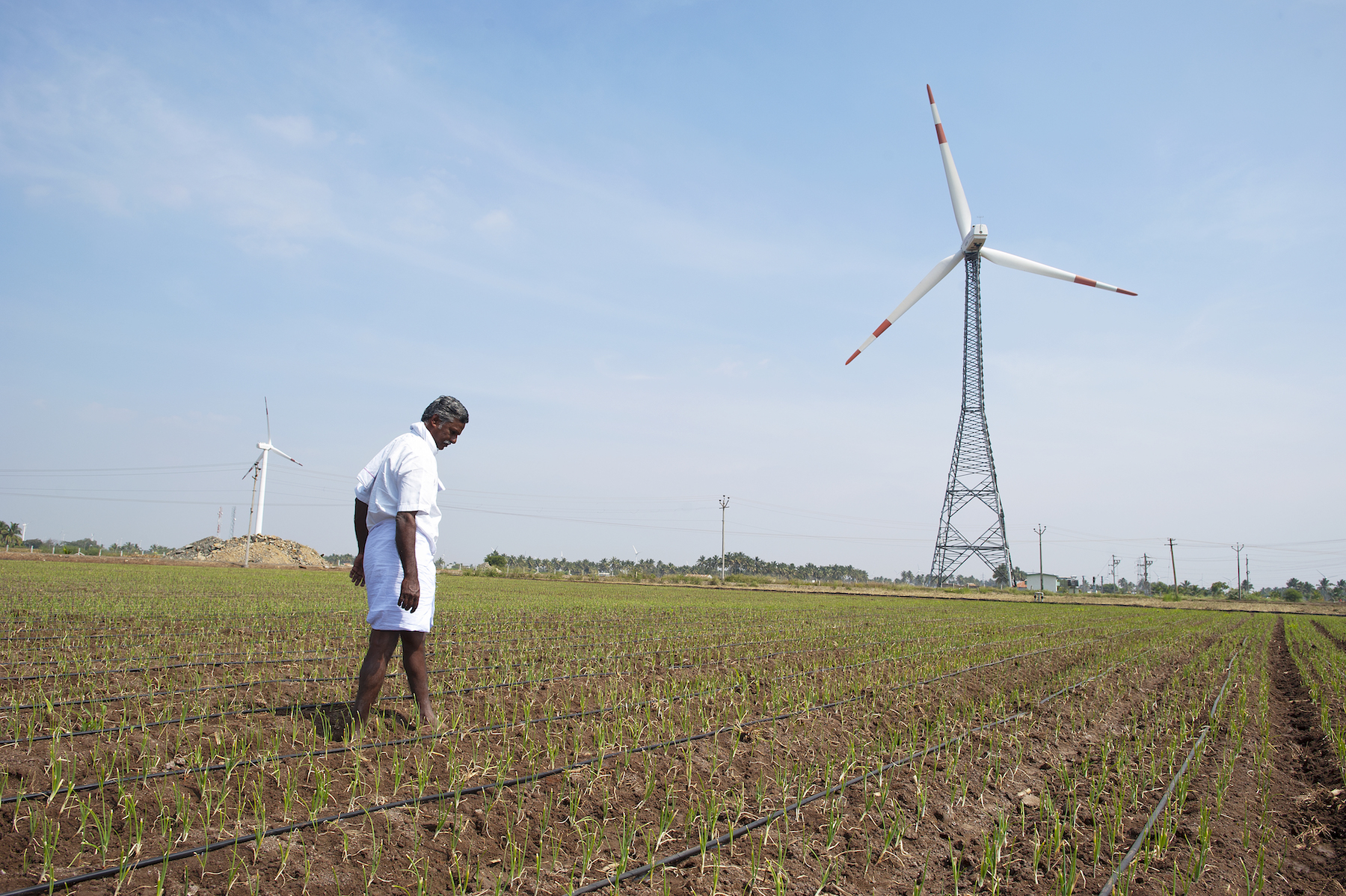 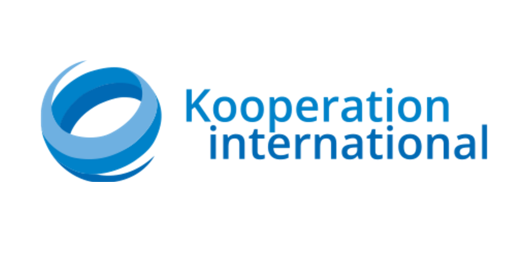 A step towards food security: German and Mexican researchers working jointly on the wheat of tomorrow

CIMMYT and the Julius Kühn Institute signed a Declaration of Intent to intensify joint research on disease-resistant and stress-tolerant wheat.