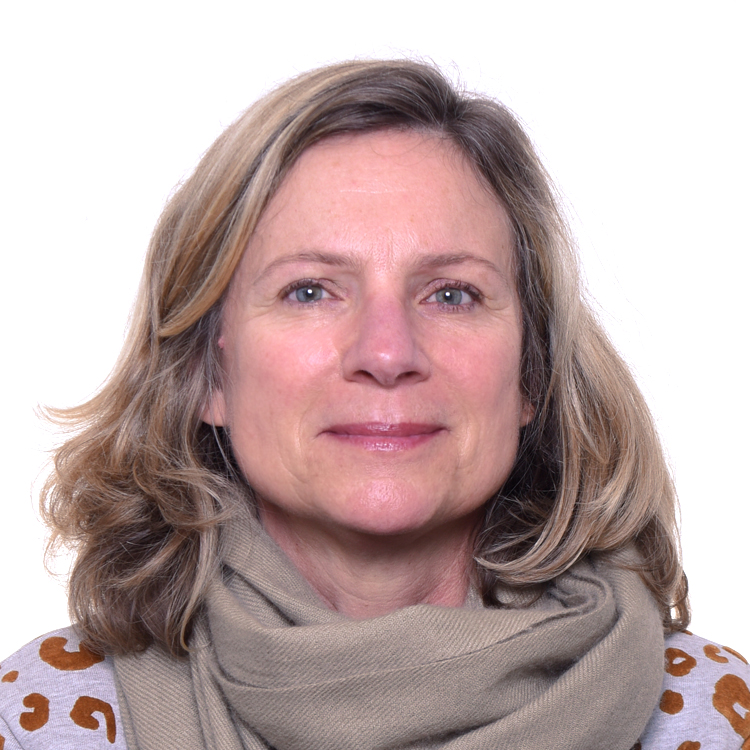 Renard worked as a writer, editor and translator for various CGIAR Centers, Hohenheim University, and NGOs in Niger, West Africa. From 2008 to 2012, she lived in Ethiopia where she consulted for ZOA, a Dutch refugee agency. She lectured for the Communications Department at the University of Addis Ababa, then worked as a Communications Specialist for the International Livestock Research Institute (ILRI). In 2011, Renard joined the WRENmedia team, a communications agency based in the UK.

Since 2012, she has served as Communications Officer for the CGIAR Research Program on MAIZE at CIMMYT. In 2015, she was appointed head of CIMMYT’s Corporate Communications Unit.

CIMMYT’s work may begin with seeds, but our innovations support farmers at all stages of the value chain.